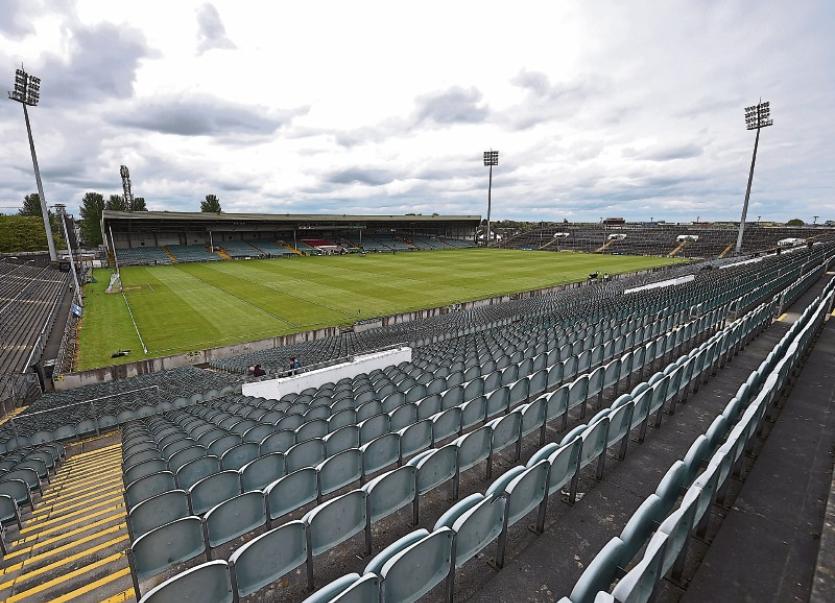 THE cost to the GAA of policing four championship matches at the Gaelic Grounds in Limerick last year was in excess of €36,000, it can be revealed.

Figures obtained by the Limerick Leader under the Freedom of Information Act show a total of €32,200 was paid by the Munster Council to An Garda Síochána for “non-public” duties associated with the three Munster hurling championship matches which were played at the Ennis Road venue in May and June.

A further €3,760 was paid by Cumann LuthChleas Gael in relation to the All-Ireland football qualifier between Limerick and Mayo on June 9.

Elsewhere, the figures show the single biggest payment – €15,000 – was made by the organisers of the Great Limerick Run which took place over the May bank-holiday weekend.

According to An Garda SÍochána, significant payments were also received last year for non-public duties from Munster Rugby, Limerick Racecourse and the organisers of the Pig N Porter festival.

A garda spokesperson confirmed that under Section 30 of the Garda Siochana Act 2005, “An Garda Síochána may provide and charge for police services for events on private property or in areas open to the public if it is in the public interest and consistent with the functions of An Garda SÍochána”.

The figures for 2018 show that Munster Rugby paid a total of €9,500 relating to three matches which were played at their home ground of Thomond Park.

A garda spokesperson said the monies paid in relation to such events are used to pay gardai who would otherwise be off duty.

Normal duties such as traffic control and public policing are not generally the subject of charges.