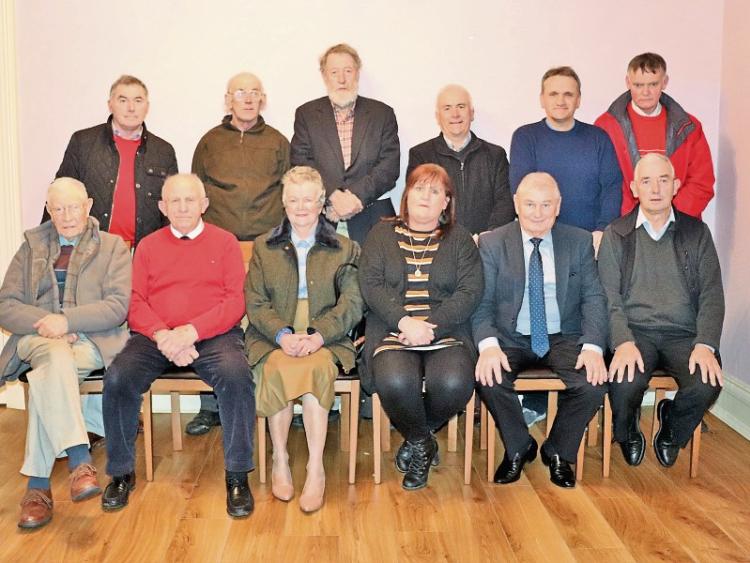 ONE HUNDRED years ago the first engagement in the War of Independence took place on a quiet road in County Tipperary close to the Limerick border.

“The ambush of the cartload of gelignite by Dan Breen, Sean Treacy and other members of the Third Tipperary Brigade bound for the nearby quarry resulted in the death of two RIC officers, Constable James McDonnell McDonnell and Constable Patrick O’ Connell.

“Soloheadbeg is widely recognised as the first action of the War of Independence,” said Mr Hanly.

He said the events at Soloheadbeg, along with the subsequent arrest and rescue of Soloheadbeg Ambush party member Sean Hogan at the station in Knocklong in May 1919 has very strong Limerick connections.

“Indeed, the Knocklong rescue was undertaken by five members of the famous Galbally Galtee battalion of the East Limerick Brigade in co-operation with three of Hogan's Third Tipperary Brigade.

The authorities subsequently executed an innocent man Patrick Maher, from Glenbrohane, for involvement in Knocklong.  Patrick Maher was the last of the forgotten 10 buried in Mountjoy prison and in 2001 he finally got his dying wish to be laid to rest in his native Limerick,” said Mr Hanly.

Large numbers from Oola, Doon, Galbally, Cappamore, Pallasgreen and Knocklong are expected to travel to Solohead this Sunday to mark the start of the War of Independence.

Minister for Culture, Heritage and the Gaeltacht, Josepha Madigan will attend on behalf of the government. Organisers hope the commemoration will honour the past whilst being “an inclusive and dignified occasion”. Family members of all parties involved in the ambush will be in attendance.

A Mass of remembrance for all involved with the ambush will take place in Solohead Church at 11.30am. Archbishop of Cashel & Emly, Kieran O’Reilly will say the Mass. The formal commemoration programme commence at the memorial in Solohead Cross at 12.30pm with recitals from the Charles Kickham Brass Band and the Sean Treacy Pipe Band. Following the laying of wreaths, Dr Martin Mansergh will unveil a heritage information board. The Proclamation of Independence will be read, Irish flag raised and national anthem played. The oration will be given by Deputy Éamon Ó Cuív.

Later in the afternoon the Third Tipperary Brigade Old IRA Commemoration Committee will host a separate event at the ambush site - two miles away from the main memorial in Solohead Cross. There will be an assembly from 2.30pm at Coffey’s Forge with a parade to the nearby ambush site where there will be wreath laying and an oration by Labhrás Ó Murchú.