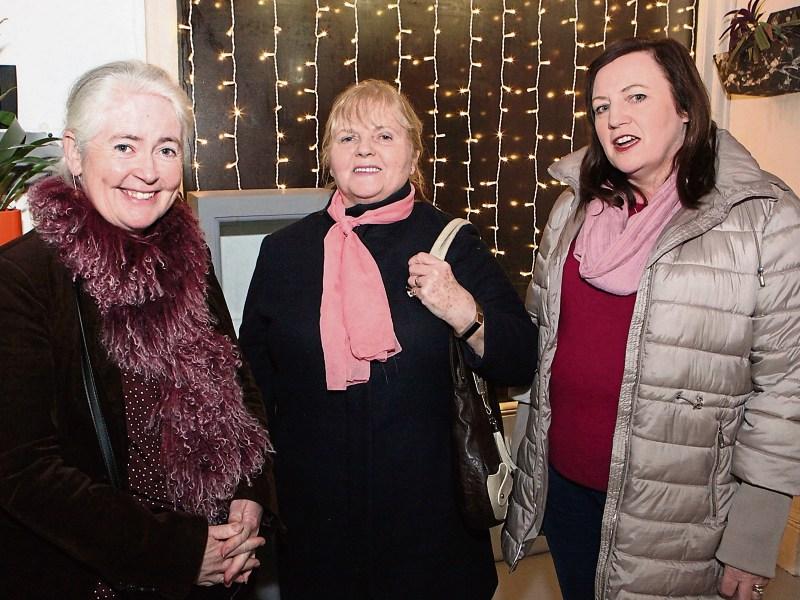 CALLS have been made to honour the late Dolores O’Riordan with a permanent memorial in her home city of Limerick.

The mother of the singer Eileen O’Riordan says she would favour a life-sized statue – saying “it will be there when we are all gone”.

With talks set to commence on how to recognise the vocalist appropriately, Cllr Butler is also suggesting an engraved replica of the sofa used on the group’s album covers in the new square, which will be the beating heart of the city’s newest district.

“It would make it an interactive place where fans could sit and get their picture taken on it,” the mayor explained.

Her mother Eileen said Cllr Butler’s proposal for the sofa was a “lovely idea”.

“I was talking to Noel and the boys in the band and they said we should think things out, everyone think about something. At the end of it all, we thought if there was something in a museum or something, who is going to maintain it,” Eileen asked.

But Eileen admitted she would like to see a life-sized statue of her daughter, as council bosses prepare to sit down with members of the family, and her bandmates in The Cranberries.

“The statues are there forever, aren’t they? It will be there when we are all gone. That’s what I’d like,” Eileen said after she joined fans paying tribute at Ormston House this week.​

The public square at the heart of the site will be used as a civic space outside the city’s new library, providing a space for gigs and other artistic events.

With the University of Limerick (UL) also expected to locate its city centre campus there, it will become a hub for young people.

And Cllr Butler feels it is precisely this which makes naming the square after the Ballybricken woman even more appropriate.

“It would be a great legacy. I’ve seen over the last year just the scale of how big the Cranberries were as a band, Dolores as the lead singer, and the impact she has had globally. I think something like this is more in line with the calibre of her achievements,” Cllr Butler added.

He urged patience from the public, to allow Dolores’s family and bandmates to decide:

”I think core to our motivations is is a desire and indeed a need to honour a truly unique and talented Limerick woman who with her band mates put Limerick on the global map and brought so much joy to her fans both at home and abroad,” he said.

If the square was to be named in Dolores honour, it would need agreement from the whole council, something Cllr Butler says he would seek.

Fans have flocked to Limerick from across the world this week to remember Dolores, with a special event in Ormston House in Patrick Street allowing them to pay their own personal tributes.