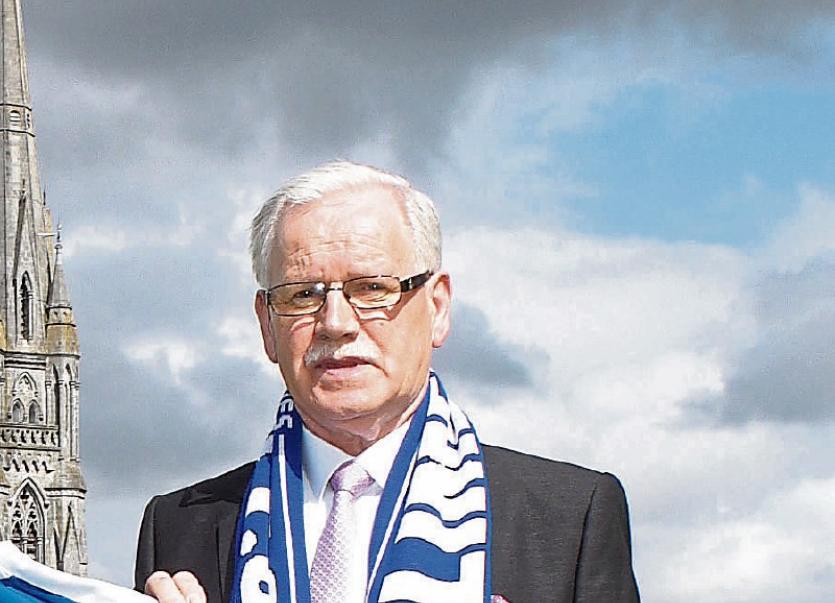 LIMERICK FC owner Pat O'Sullivan has strongly dismissed rumours circulating that the club has been taken over by a new group of investors.

“That is a load of rubbish....the only news here is that we have appointed a new General Manager to run the club,” Mr O’Sullivan told the Limerick Leader.

The new General Manager is Breifne Earley from the West of Ireland.

Tommy Barrett will continue to be the manager of the soccer team, Mr O’Sullivan, who has pumped €6m into the club over the last decade, said.

Asked if there was any new signings Mr O’Sullivan said: “That is nothing to do with me, I don’t get involved in things like that, that is up to Tommy. He has his budget and he gets on with signing the players he wants.”

Mr O’Sullivan said said that the team was back in training for the new season this weekend and he was looking forward to 2019.

“All I need now is to win the Lotto,” the Limerick FC owner joked in his usual jovial manner.

Limerick FC were relegated from the Premier Division last year.

The soccer club owner has previously said that there had been plenty of interest both nationally and internationally from key investors interested in Limerick FC, and said he was confident by the start of the new soccer season next March he would have new financial partners with him in the club.