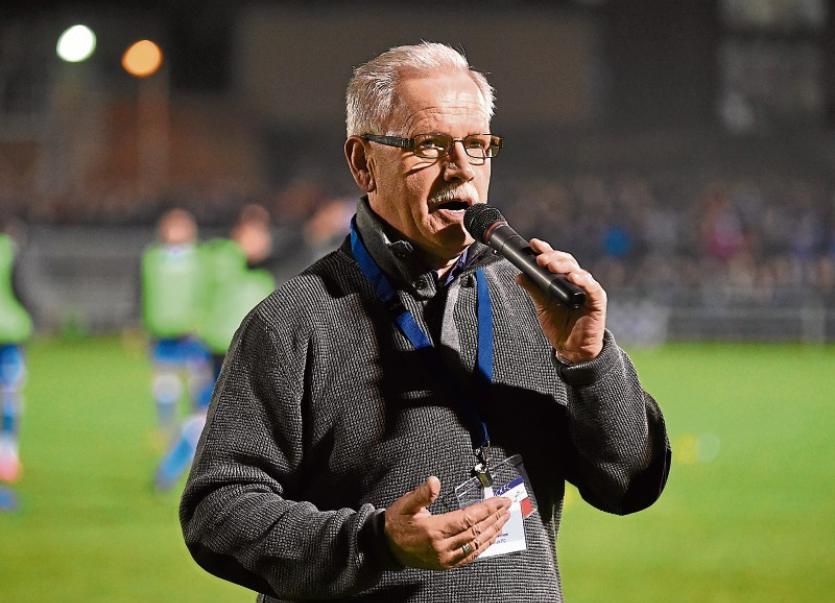 Limerick FC owner Pat O’Sullivan: ‘If we beat Finn Harps, we will stay in Premier Division'

LIMERICK FC owner  Pat O’Sullivan has insisted there is no threat to senior soccer in the city – and the club’s tax affairs are in order.

There are widespread fears as to the future of the Super Blues, with the club facing a winding-up order from Revenue, alongside a crunch relegation playoff with Finn Harps.

But speaking exclusively to the Limerick Leader, the Ballylanders businessman – who has pumped €6m into the club in the last decade – said the tax issue the club is facing is “sorted”.

He also confirmed there had been plenty of interest both nationally and internationally from key investors, and was confident by the start of the new soccer season next March he would have new financial partners with him in the club.

“Of course there will”, was his answer when asked if he was confident there would be senior soccer in Limerick next year, “The club has dealt with the matter of the 21-day notice. We don’t owe any money to the Revenue.”

The club chairman’s comments will no doubt give the club and its fans a fresh impetus going into the crucial two-legged playoff – first leg in Donegal this Monday – given the fact that in order to remain in the Premier Division, clubs must have a tax clearance certificate in place to meet the criteria of the FAI’s licensing committee.

“If we beat Finn Harps, we will be in the Premiership,” he said.

Mr O’Sullivan said with the academy set up and the facilities at Kirby O’Sullivan Park in Bruff, it will take “a huge cost out of the running” of the Markets Field outfit.

“Bruff is already operating. The plan is Bruff will be a revenue-generator which will then be used as funding for the club. It will take a huge cost out of the running by having all its training facilities in Bruff as well as its commercial development.”

While there have not been any firm bids for Limerick FC as of yet, Mr O’Sullivan confirmed “lots of discussions” have taken place with people.”

“By the way, any company which is making the appropriate investment need to be people who have a football understanding and should continue the community work we do, and the continued development of our academy, because I want to get Limerick to a place where it has bred an underbelly of players who will be there for the senior team down the road.”

There is a fear among some supporters that due to the spiraling costs of hiring the Markets Field, Limerick FC could play home games elsewhere in the city, either at Hogan Park or Jackman Park.

The club owner said he would be of the view senior soccer should stay in the Garryowen venue.

“I only want what’s best for Limerick senior soccer,” he said.