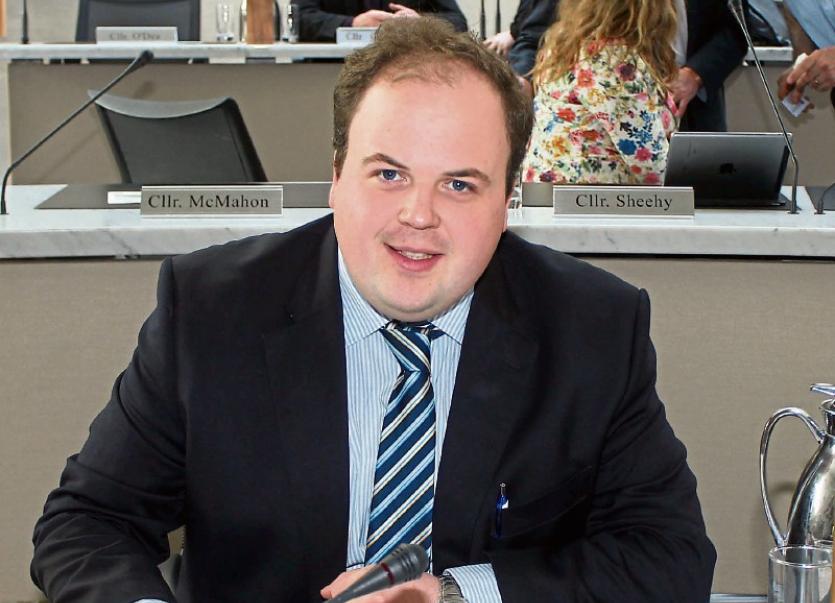 COUNCIL tenants in Limerick have been saddled with big rent arrears because of delays in informing them of their new, higher rents after a rent review begun last year, Fine Gael’s Cllr Adam Teskey has charged.

And he cited the example of one tenant who got a bill for €2,500 in the run-up to Christmas, a full 14 months after the rent review was carried out.

This tenant, whom he did not name, had an impeccable record, Cllr Teskey said when he raised the issue at the December meeting of Adare Rathkeale councillors. She had never been in arrears, he explained, and had informed the council of the improved financial situation in the house as a result of her daughter getting a job.

But it took 14 months for the council to inform her of the new, higher rent, and they now found themselves in “crucifying” arrears which they cannot pay.

And he was unhappy with the council’s response to the woman’s plight and the reasons given for the delay. She was told the delay was “regrettable but unavoidable” as the rent review, begun in June 2017, involved over 5,000 council tenants and was a “mammoth” administrative undertaking.

“If they targeted 5,000 tenants, there could be hundreds or even thousands now in arrears,” Cllr Teskey said. “I think it is morally wrong. We are going out and penalising people.”

He called for a reduction in the arrears.

“It should not be the tenant’s fault if there is a delay,” declared Cllr Ciara McMahon, who supported Cllr Teskey and said she was worried about the other cases that might be out there. The council should have carried out its review, one municipal district at a time and this would have avoided lengthy delays, she argued.

Cllr Stephen Keary cited the example of a couple who had been unemployed and paying €50 a week in rent but when they got jobs, this increased to €170 a week, leading to an arrears bill of €7,500.

“I believe everyone should pay their fair share,” he said. But if the couple had the same, two-bedroom house in the city, their rent would have been capped at €92 a week. Their arrears consequently would be a lot less also.

“The whole issue of rent is in a mess,” Cllr Keary said.

“It is a mess since we amalgamated in 2014. We bailed out the city with the commercial rates where they were way over the top in the city. We harmonised things in the interest of commercial peace. Something similar needs to be done with housing rents. Hopefully, there will be harmonisation in the next few months.”

Councillors were told that the council was flexible about payment plans arising out of the rent review and these had been agreed in most cases.