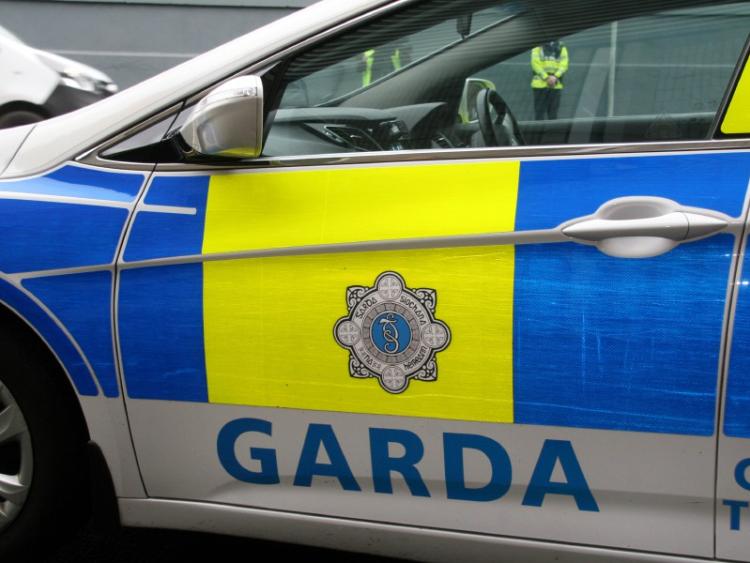 GARDAI have launched an investigation into a double-vehicle collision in County Limerick in which a man in his 20s suffered “serious head injuries”.

The double-vehicle collision, involving a truck and a car, occurred on the Tipperary side of Oola on the N24 at around 9am on Tuesday.

Gardai attached to Bruff garda station attended the scene of the collision, followed by the National Ambulance Service and Limerick Fire Service.

A spokesperson for the gardai said that the sole occupant of the car, a man, was taken to hospital with serious head injuries. The male driver of the truck received minor injuries.

It is understood that the man, aged in his late 20s, remains in critical condition at Cork University Hospital.