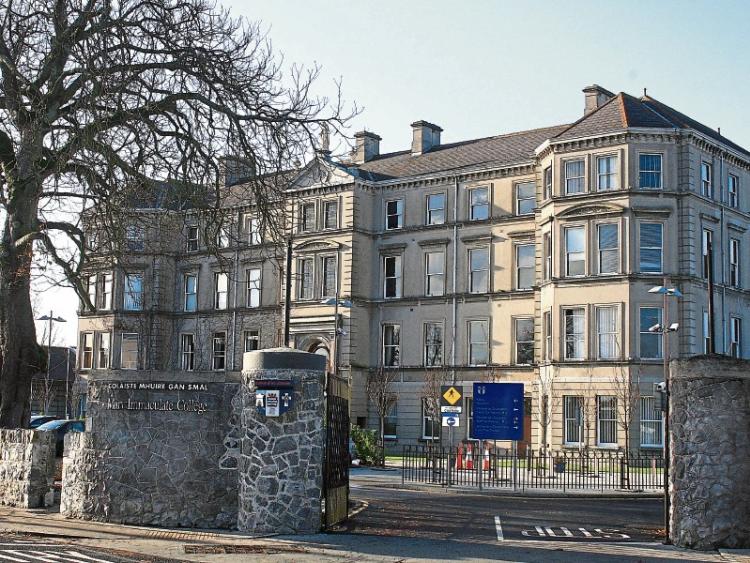 David Loughnane, from Sixmilebridge in County Clare, was currently undertaking a PhD in History at Mary Immaculate College

TRIBUTES have been paid to an “exceptionally popular” PhD student at Limerick’s Mary Immaculate College, who has passed away.

David Loughnane, from Sixmilebridge in County Clare, was currently undertaking a PhD in History at MIC.

“Mary Immaculate College was deeply saddened to learn of the death of David Loughnane,” a MIC spokesperson said. 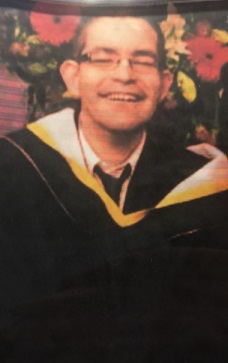 “David was an exceptionally popular member of the MIC community having joined the College in 2006 as a student on the Liberal Arts programme.”

Mr Loughnane graduated with a BA in History and English in 2011, followed by an MA in History in 2013. He passed away earlier this week.

“His loss will be deeply felt by all who knew him and we would like to extend our deepest sympathies to his family and friends. Ar dheis Dé go raibh a anam,” added the MIC spokesperson.