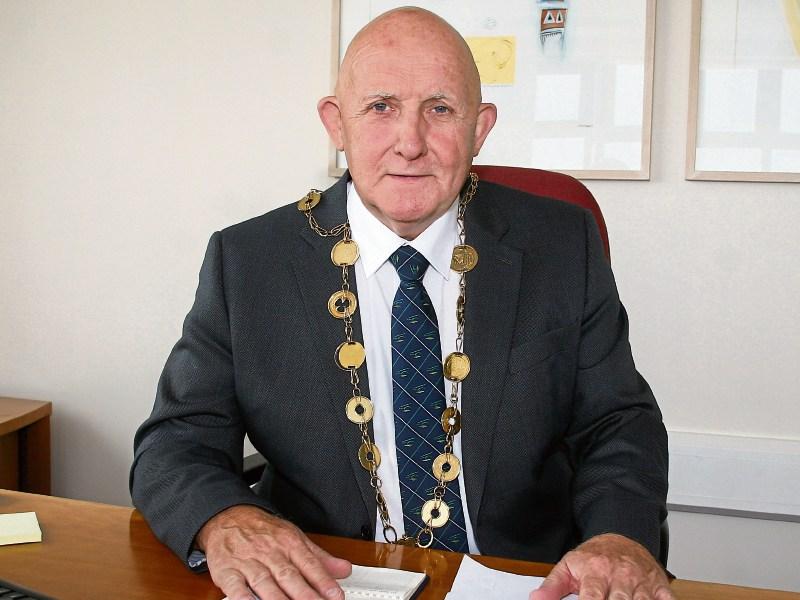 VETERAN councillor Kieran O’Hanlon has suffered a shock defeat at his own area selection convention in Limerick City North.

It comes after Fianna Fail headquarters directed just one candidate be selected for the seven-seater ward at the Greenhills Hotel.

The decision has angered many local party members, with former Defence Minister Willie O’Dea describing it as “ridiculous” and “very disrespectful” to Cllr O’Hanlon, who has been in local politics since 1991.

Cllr O’Hanlon was joined in the contest by Corbally activist Christy McInerney and Pat O’Neill of Coonagh.

At the selection convention, which reportedly saw a turnout of just under 50%, Mr McInerney, a two-time local election candidate, secured the most votes, which meant Cllr O’Hanlon was defeated.

However, Mr O’Dea immediately proposed a motion at the convention that the party’s National Constituencies Committee add the former mayor, and Mr O’Neill without delay.

“They will be added on. This is a temporary blip. We cannot afford not to have Kieran on the ticket, he’s a banker for us,” said Mr O’Dea, “Pat O’Neill is also a very strong candidate.”

But, as revealed by the Limerick Leader, she said she would not be contesting the next local election, saying it is difficult to balance a full-time job and a political career.

Off the back of this, Mr O’Dea made contact with Fianna Fail headquarters to ask that Cllr O’Hanlon, Mr O’Neill and Mr McInerney just be let through without a contest, “to save us the time and effort of having to go through a vote”.

“But they were adamant they only wanted to select one on the north for now. It’s ridiculous,” he said.

However, a party source has indicated that it is because Cllr Crowley is stepping down, that the directive may have been issued, over gender quota guidelines. The feeling, the source added is, if Cllr Crowley had put her name forward, a three person ticket would have been selected.

Mr O’Dea says his long-time political friend will be “vindicated” next May come election time.

A spokesperson for Fianna Fail said: “The party’s National Constituencies Committee will now consider the matter and will complete the ticket in due course.  Fianna Fáil is determined to increase its representation in this ward come May 24 2019.”

Elsewhere, the selection conventions for City West and City East passed off with relatively little incident.