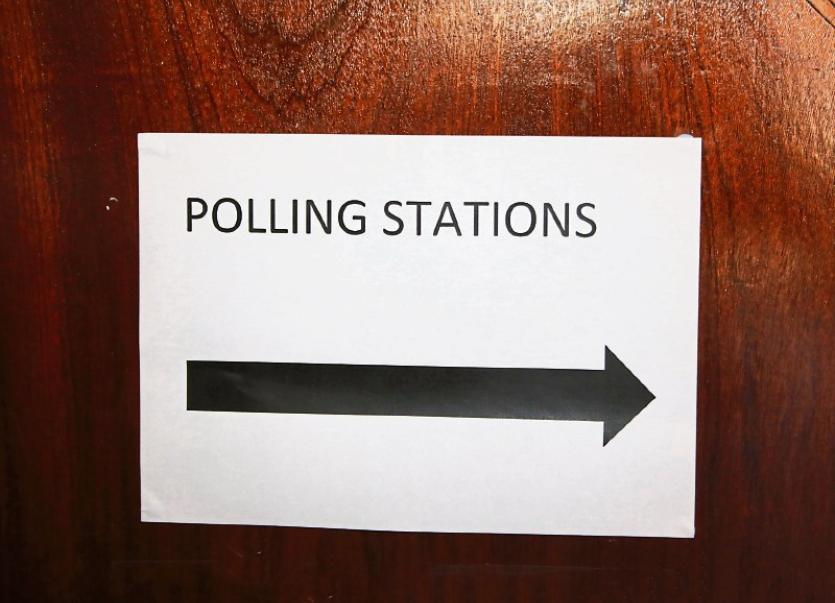 TURNOUT in the Presidential Election and Blasphemy Referendum have shown a slight improvement in Limerick ahead of the key evening period.

After a very slow start this Friday, it’s anticipated that by the time the polls close in Limerick, the total turnout will be in the region of 40% – down from over 50% here during May’s referendum to repeal the Eighth Amendment.

By teatime, turnout at the Model School in O’Connell Avenue had improved to 23%, with St Michael’s School in Barrington Street recording a total turnout of 19%.

Limerick City and County Council’s offices played host to the polling station traditionally at St Paul’s, due to building work in the national school. There, turnout was 16%.

Scoil Ide in Corbally recorded a rate of just over 18%, Milford National School 18.9% and Monaleen – a bellwether for the eastern suburbs coming in at 21%, a figure matched in Castleconnell.

Across the county, more than a quarter of those eligible to vote had done so in Caherline (25.5%), while Herbertstown was reporting a 20% turnout rate. Caherconlish had turnout of 17%, Hospital’s rate was lower at 16%.

A surge is anticipated as the final hours of voting approach, with polling stations open until 10pm.

The votes will then be counted on Saturday at the Limerick Racecourse.

Earlier in the day, John F Kennedy National School in the Ennis Road, which is considered a 'bellweather’ for the Limerick City constituency reported turnout of between nine per cent and 14% across its seven boxes.

It appears there is a disconnect among some young voters to this election, with one officer at the northside school telling the Leader that during May’s referendum, there were far more youngsters coming in early to vote.

In terms of this, voters are being asked whether to remove or retain Article 40.6 of the Constitution which makes blasphemy an offence.

More than 140,000 people are eligible to vote across Limerick.