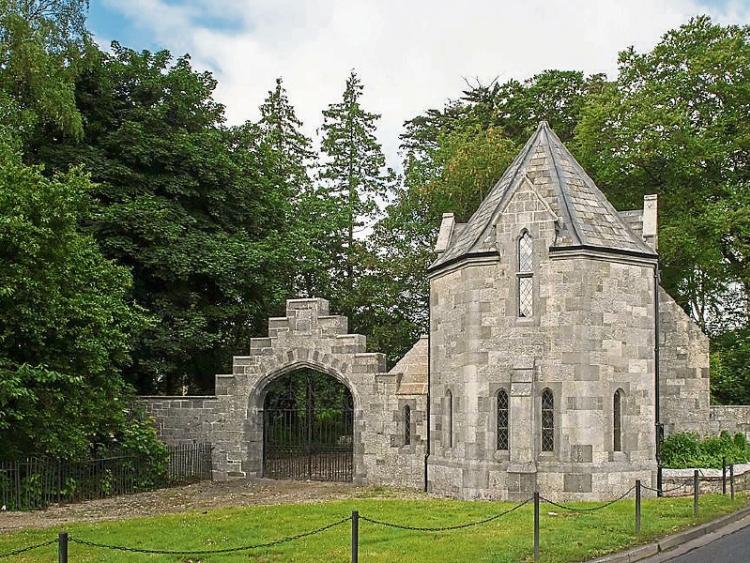 The motion, which was passed, calls for a reduction of the speed limit on the L1240 between the Lantern Lodge and the Woodlands House Hotel

CALLS are being made to reduce the speed limit on the road which services one of the busiest hotels in County Limerick.

However council officials have said the proposal to reduce the existing 80km/h limit on the L1420 between Adare and Croom is “not  considered necessary” while gardai say there is no evidence that speeding is an issue.

At a meeting of the Adare-Rathleale Municipal District, Cllr Stephen Keary, said speed ramps should be installed along the section of the road from the Lantern Lodge to the Woodlands House Hotel.

He said the family-run hotel is extremely busy with thousands of people “moving in and out on a daily basis”.

Cllr Keary said there are a number of points on the road where traffic moves at excessive speed.

Seconding the motion, Cllr Kevin Sheahan agreed the road is extremely busy and he suggested that a footpath be installed as part of the Adare bypass works.

Cllr Richard O’Donoghue said children are regularly walking on the road as they head to and from buses for school.

He added that an increasing number of motorists are using the road in an effort to travel around Adare to avoid traffic delays in the village at peak time.

A letter from gardai which was circulated to councillors ahead of the meeting confirmed a number of speed checks were carried out on the L1420 in recent months .

However, Inspector Alan Cullen informed councillors there were no detections for speeding.

He described the road as “poor with a series of bends and narrow in areas”.

He added that motorists have to adapt their behaviour  which means there is “little opportunity” for them to speed excessively.

The motion will be referred to a meeting of the full council.