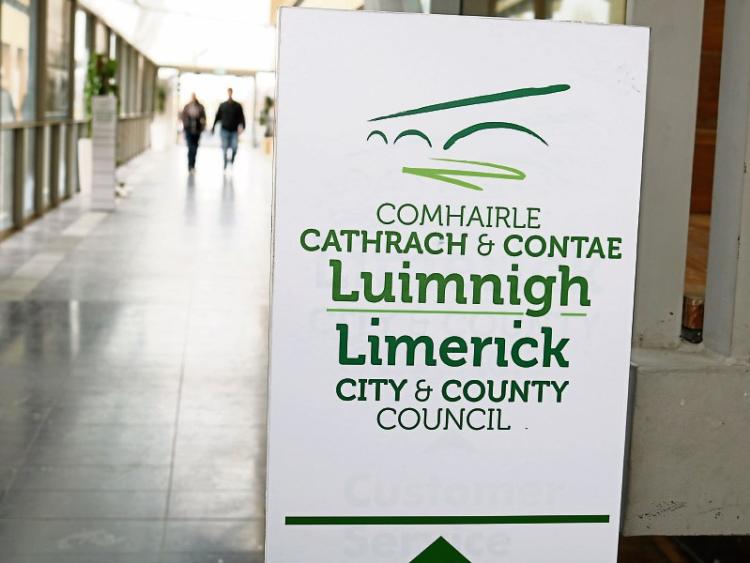 CONTROVERSIAL plans to build more than 40 social houses are set to proceed following a comprehensive vote in favour of the development at Limerick City Hall this Monday morning.

Proposals to build 43 residential units on the green space to the left of the Condell Road, near the North Circular Road, had previously been met with opposition, with 53 objections to the development submitted to Limerick City and County Council.

The motion to proceed with the Clonmackin development was carried this Monday morning by 14 votes in favour, following an amendment to reduce the development’s 4-bed units to 3-beds, in an effort to cut down on population density.

Six votes against the proposed development were received from Fianna Fáil councillors.

Residents in the area have concerns regarding the location of the proposed development location, as well as a possible increase in traffic and anti-social behaviour, according to Fianna Fáil councillor Vivienne Crowley.

The proposed development is “isolated” and not served by a bus route, she said, moving to oppose the estate.

However, while the residents’ have valid concerns, the council also has a duty to “balance rights”, Solidarity councillor Cian Prendiville said.

“And those are the rights of the thousands of people on the housing list to not be left sitting there.”

Speaking in the chamber, many councillors commented on the current housing crisis.

“I would be a hypocrite to vote against something that will provide good homes to families,” Independent councillor Frankie Daly said.

The Clonmacken Development on the Condell Road is among approximately 100 social housing units provisionally approved by Limerick City and County Councillors this Monday.