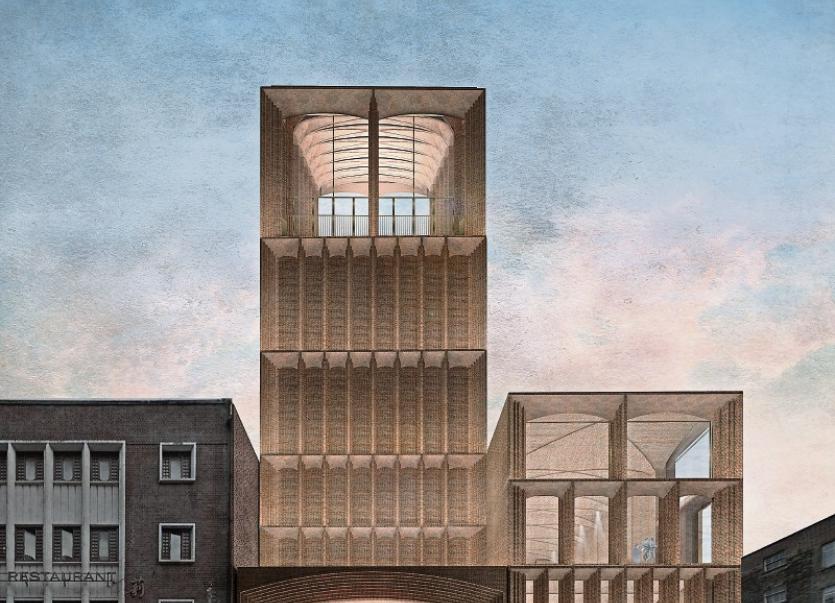 THERE are fresh delays to Limerick's International Rugby Museum, it was confirmed this Thursday.

An Bord Pleanala has this week written to interested parties to the museum, backed by JP McManus to the tune of €10m, telling them that “due to a backlog of cases” at the authority, it was not able to stick to its original decision date of September 11 last.

“The delay involved is regretted,” they added.

The plan is before the board following an appeal from An Taisce, who are objecting to the location of the museum which is backed by rugby legend Paul O’Connell and billionaire businessman JP McManus.

Local Fianna Fail TD Niall Collins has also criticised the delay, saying: “This is the second occasion An Bord Pleanala has failed to meet its own deadline. This is a major investment in the heart of Limerick city and we have again been let down.

"The government has repeatedly ignored calls to properly resource An Bord Pleanala and this is a direct consequence of that. I’m calling on the government to step up here and ensure this doesn’t continue any more. We can run the risk of losing this type of investment because of government inaction.”

The multi-million proposals will see the demolition of numbers 40 and 41 O’Connell Street, as well as the knocking of the first three floors at the neighbouring building. Number one Cecil Street will also be razed to make way for the development.

In their place, there could be a seven-storey buiding, with a two-storey portico fronting O’Connell Street, and a two-storey block to the rear.

The appeal was made on a number of conservational grounds, as Limerick members of An Taisce believe that the modern design would undermine the city’s Georgian core.

An Taisce is arguing that the architectural conservation area, as set out in the city development plan, has a legal status and must be protected. The group supports the idea of a rugby museum but does not agree with the chosen location.

Former Irish and Munster rugby captain Paul O’Connell has previously said: "We truly hope it will celebrate the sport of rugby on a global scale through a state-of-the-art and iconic building.”

He said he hopes the project will “dovetail well” with the Limerick 2030 plan, charged with transforming huge portions of the city, including notably new office developments at Project Opera and Gardens International.

The visitor attraction has been designed by internationally renowned architects Niall McLaughlin.

It was hoped the museum would open by early 2019, but the latest delay leaves that timeframe now in doubt.