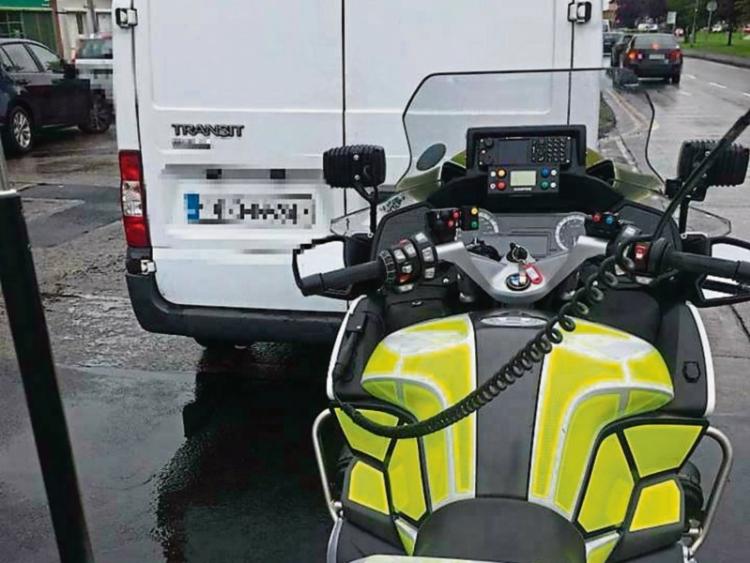 The van was seized following the detection

A MOTORISTS who decided to drive his new van without insurance has paid a heavy price and faces a possible disqualification.

The vehicle was seized by members of the divisional Roads Policing Unit after they encountered it while driving near the city centre.

According to gardai, the white Ford Transit was initially stopped as they observed the driver was not wearing a seatbelt.

Further enquires in relation to the vehicle, which had been bought earlier in the day, showed the driver was not insured to drive it.

“The van driver thought this was acceptable! No Insurance, No Van!,” commented gardai in a post on social media.