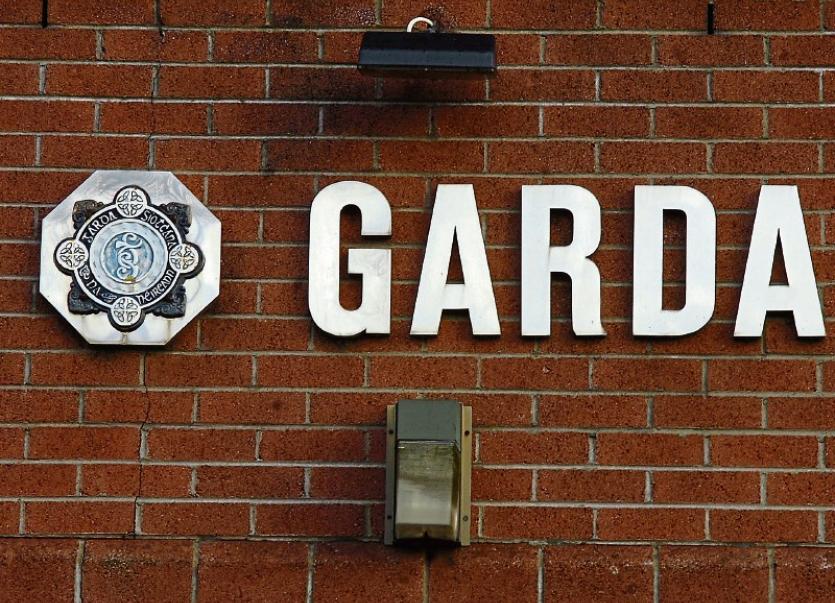 GARDAI in Limerick have renewed an appeal about a fatal hit and run that left an elderly man dead.

The body of 76-year-old victim, who has been named locally as Danny Brosnan from Rylands, Ballingarry was discovered on the road less than 100 metres from his home shortly before 11pm on Sunday.

Gardai believe Mr Brosnan, who had been in Knockaderry earlier in the evening to celebrate the arrival of the Liam McCarthy cup to the village, was struck by a vehicle which failed to remain at the scene.

Gardai investigating the fatal hit and run road traffic collision at Ballingarry said this Tuesday lunchtime that they were “renewing their appeal for the public’s help”.

The collision happened shortly before 11pm at Rylands on the Ballingarry to Rathkeale Road R518. The 76-year-old pedestrian was fatally injured and pronounced dead at the scene. The offending vehicle did not remain at the scene.

Gardaí are appealing for witnesses, anyone with information in connection with the collision or anyone who may have been on that stretch of road between 10.30pm and 11.15pm on September 2 to contact them on 069 20650, the Garda Confidential Line on 1800 666 111 or any Garda station.