Limerick City and County Council in mix-up for excellence awards 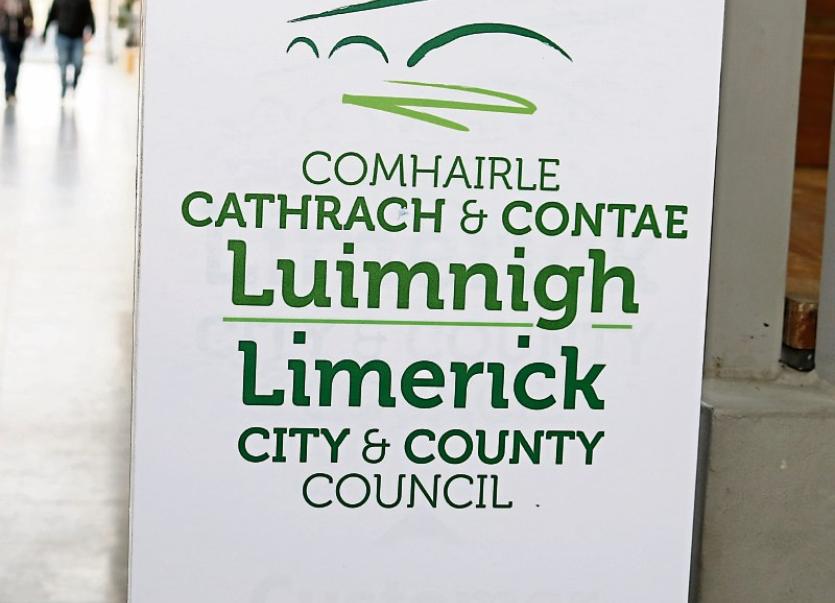 LIMERICK City and County Council has been shortlisted for ten awards at the annual Excellence in Local Government Awards.

Held annually in conjunction with Chambers Ireland and the Department of Housing, Planning and Local Government, some 21 local authorities have been named across 16 categories.

The final is due to take place on November 22 next in Dublin.

Among the categories Limerick council is nominated for is festival of the year for Riverfest, Best Practice in Citizen Engagement for the Limerick Clothing factory and promoting economic development through Engine.

“The Chambers Ireland Excellence in Local Government Awards, which my Department is very proud to support, gives local authorities the opportunity to showcase the invaluable, impactful and often very innovative work they do in making our communities better places in which to live, work and play,” said Minister Eoghan Murphy.