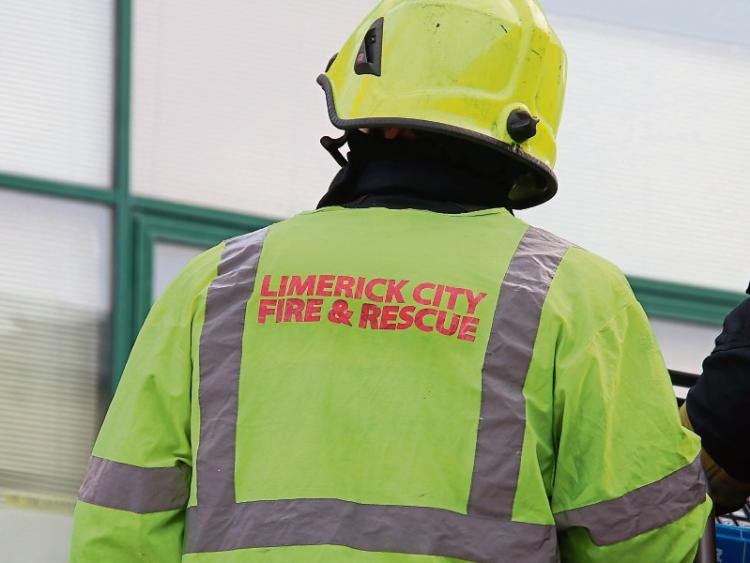 Emergency services attended the scene of a house fire on the outskirts of Limerick city this Thursday evening.

Three units of LImerick Fire and Rescue Service were dispatched to the house at Old Cratloe Road at 5.19pm – shortly after the alarm was raised.

The fire was quickly brought under control and crews spent just over an hour dampening down the scene before returning to Limerick Fire Station, Mulgrave Street.

Red Watch in attendance at a Domestic Fire on the Old Cratloe Road. Fire under Control. Dampening down continues.

There are are no reports of any injuries.

The cause of the blaze, the third in the city in less than 24 hours, is not known.