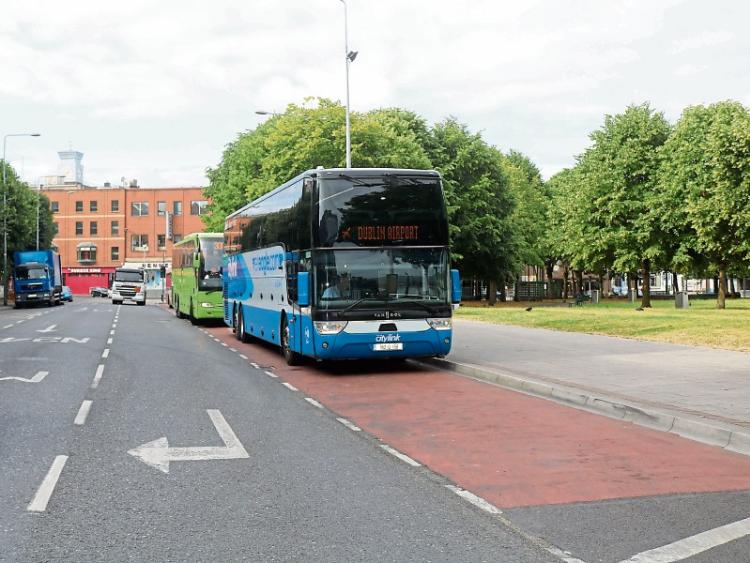 A SENIOR official at the National Transport Authority (NTA) has endorsed proposals to install additional bus shelters at one of the busiest bus stops in Limerick city centre.

The proposal to locate “two additional or oversized” shelters to the north of the existing shelter has been submitted to the NTA by Limerick City and County County Council.

Detailed correspondence between executive engineer Niamh Wilson and the NTA shows the local authority has placed a high priority of the proposed upgrade.

Documents obtained under the Freedom of Information Act show the project is at the top of a list of 28 proposals which has been drawn up by the council.

In response to Ms Wilson, Joe O’Sullivan of the NTA said he was supportive of the proposal.

“It’s one of the key hubs for bus interchange in Limerick. In addition, it is adjacent to the main shopping district in Limerick city centre,” he wrote.

In the email which was sent on May 14, Mr O’Sullivan confirmed the NTA would examine the feasibility of installing the addition shelters as proposed.

Limerick City and County Council has confirmed it is working with the NTA and that the new shelters are likely to be in place by the end of this year.

The bus stop at Arthurs Quay is currently used by Bus Éireann and several private operators.

Last month, both Deputy Willie O’Dea and Senator Maria Byrne called for the provision of improved facilities for customers who regularly use Arthurs Quay bus stop.