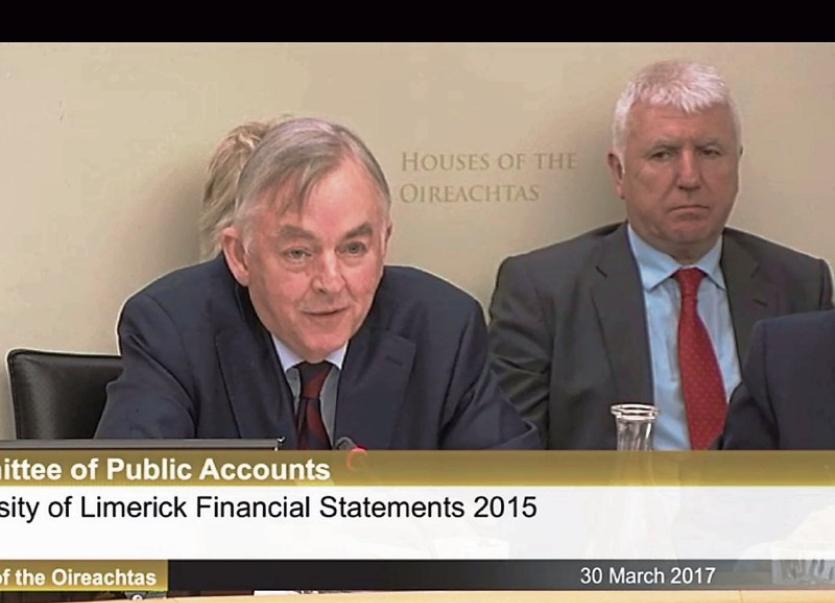 THE University of Limerick’s human resources director Tommy Foy has left his post effective from this Friday, staff were were told this morning by Dr Des Fitzgerald, the UL president.

Mr Foy was in charge of the HR division throughout the period when controversy enveloped the university, beginning with the suspension of two whistleblowers from the finance department, which was revealed by the Limerick Leader in 2015.

Subsequent reports emerged about termination settlements with some staff which exceeded official guidelines and which were not authorised by the Department of Education. These payments are the subject of a report by the Comptroller and Auditor General which is believed to be imminent.

A confidential audit carried out by Deloitte found that “inaccurate” and “incomplete” information was provided to the Public Accounts Committee, the Department of Education, the C&AG, RTE and UL’s own legal advisers.

Former staff members have also threatened UL with High Court action over the circumstances of their departures from the university.

An RTE Investigates programme last year revealed that UL paid almost $100,000 for the online doctorates of two senior HR managers, including Mr Foy, from a private college in the United States. UL also paid for their flights and hotels to attended a hooding ceremony in Florida.

In an email sent to UL staff, Dr Fitzgerald said: “I wish to inform you that Mr Tommy Foy has stepped down as our Director of HR effective from today Friday, 6 July.

“I wish to thank Tommy for his service to the university and to wish him every success in the future.

“Mr Michael Kelly will be Interim HR Director and will join the Executive Committee in this capacity.

“As I have previously communicated, we will shortly complete a review of the university’s HR structures and processes with the aim of ensuring we are ready for the scale and scope of growth and performance improvement we are ambitious to achieve as a university. This will lay the basis for the new HR Strategy at UL.”