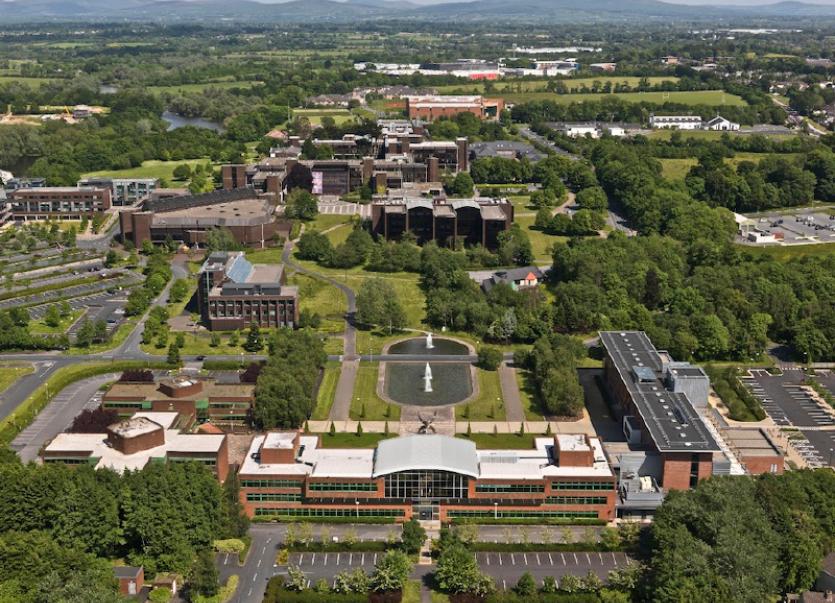 THE UNIVERSITY of Limerick has been plunged into yet another controversy following allegations that it mislead State bodies over unauthorised severance payments worth more than €1.2m.

If these allegations are found to be true, the University’s behaviour “depicts a pattern of deliberate obfuscation and downright misrepresentation” according to Limerick TD Willie O’Dea, who has called for greater transparency from the third level body.

According to a report in the Mail on Sunday, a confidential audit carried out by Deloitte found “inaccurate” and “incomplete” information was provided to the Public Accounts Committee, the Department of Education, the Comptroller and Auditor General, RTE and UL's own legal advisers.

A spokesman for UL said: “UL commissioned this report last year to help it get to the bottom of issues raised regarding governance at the university. The report is currently part of a deliberative process that aims to address and resolve the issues detailed in the report. Therefore, we do not want to undermine the progress being made currently by being drawn into this weekends story - instead, the focus has to be on resolving these serious issues.

"As previously reported, this includes extensive efforts at mediation and other processes that can resolve these matters - that is the priority and so the hope is not to distract from achieving that resolution,” the UL spokesman concluded.

Reacting, Deputy O'Dea said of the reported findings of the confidential audit: “If this is  true, it depicts a pattern of deliberate obfuscation and downright misrepresentation.

“The public bodies that have been mislead will have to look at this closely and apply whatever sanctions can be applied under the law.

"It is not their own money, it is taxpayers money,” he added.