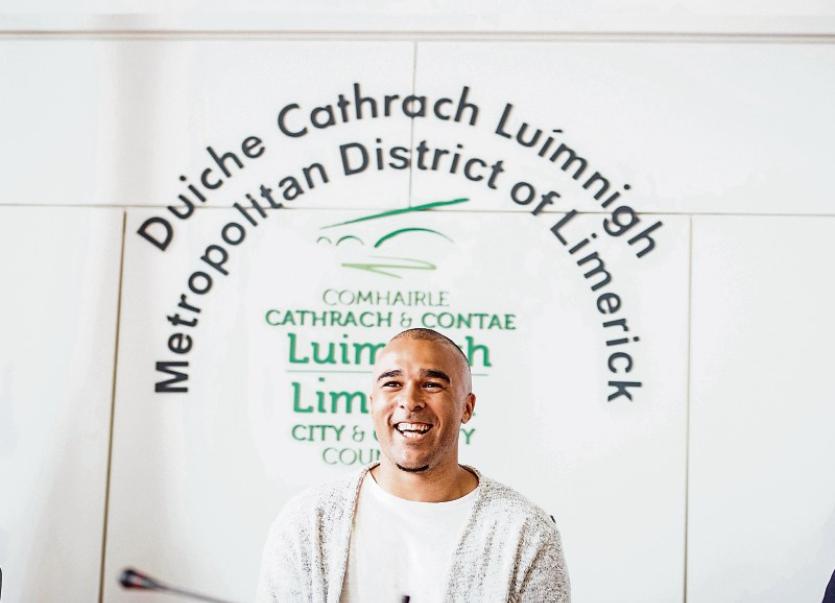 FORMER Munster star Simon Zebo received a hero's reception as he returned to Limerick to receive a top civic honour.

Cllr Lynch, who will end his mayoralty this Monday, described Zebo as a man “who could light up a room with his smile”.

He said “Zebo mania” had been present in his home all this week since it was confirmed the Cork man would travel back from France to Limerick for the reception.

“You were known in your school as the smiling, fresh, twinkle-toed Prince of Irish rugby. But you’re a natural at any sport - rugby just got lucky,” Cllr Lynch said of the 28-year-old, who scored 60 tries for Munster.

“You were relentless in the pursuit of greatness, a leader.” 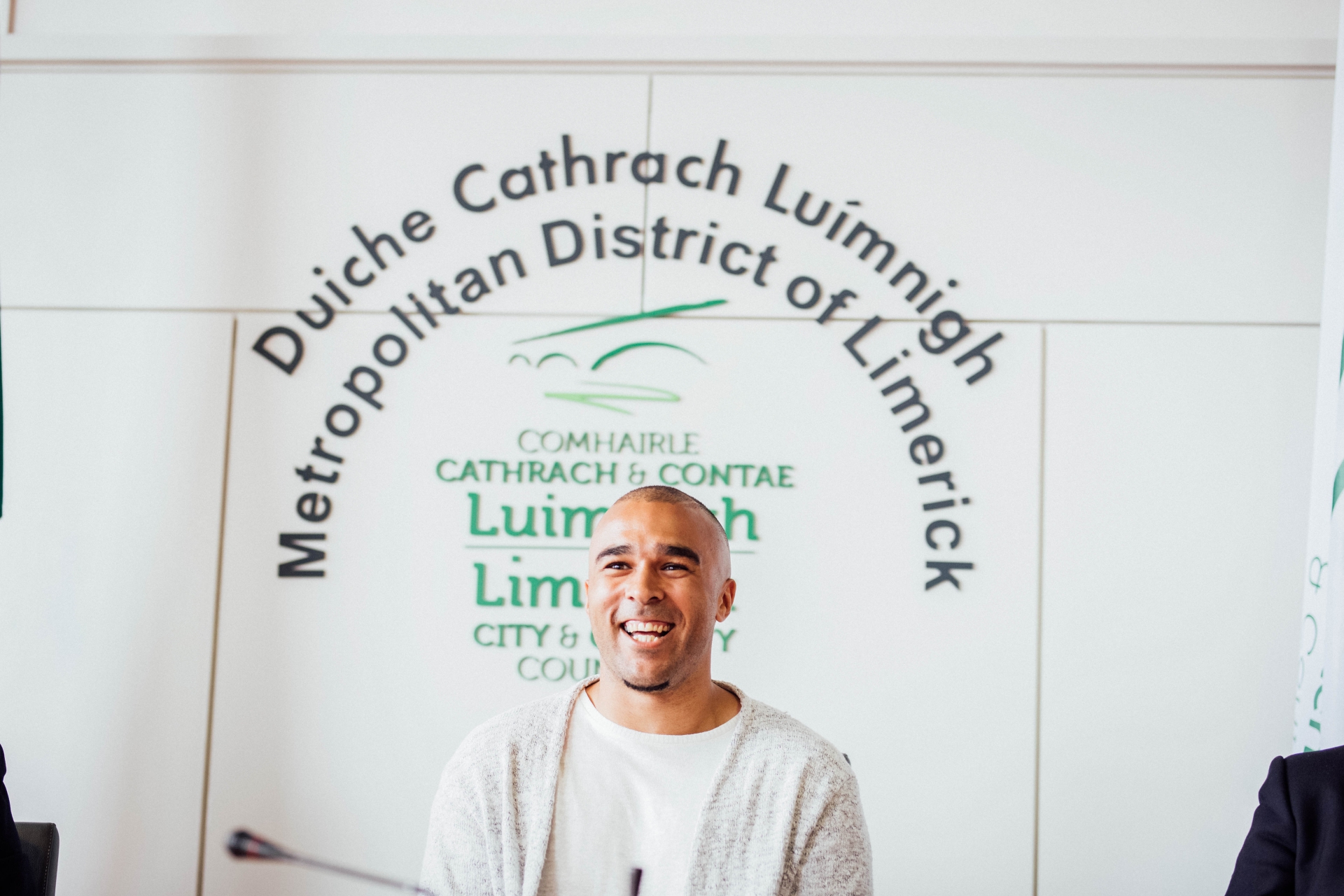 Mr Zebo, who played 144 times for Munster in all and has won 35 caps for Ireland, was accompanied by his wife Envira and his children, received a sculpture of the Treaty Stone at the reception.

Also, Cllr Lynch gave him the Limerick jersey won by his son Cian during the county’s defeat to Clare last Sunday.

Addressing the Chamber, Mr Zebo said: “Thanks for this wonderful show of support. I’m truly honoured to share this moment with all of you, especially my family and my kids, to be able to have them here is very special. They don’t know what's going on, they’re into their phones, but in a few years I will be able to tell them about this evening.” 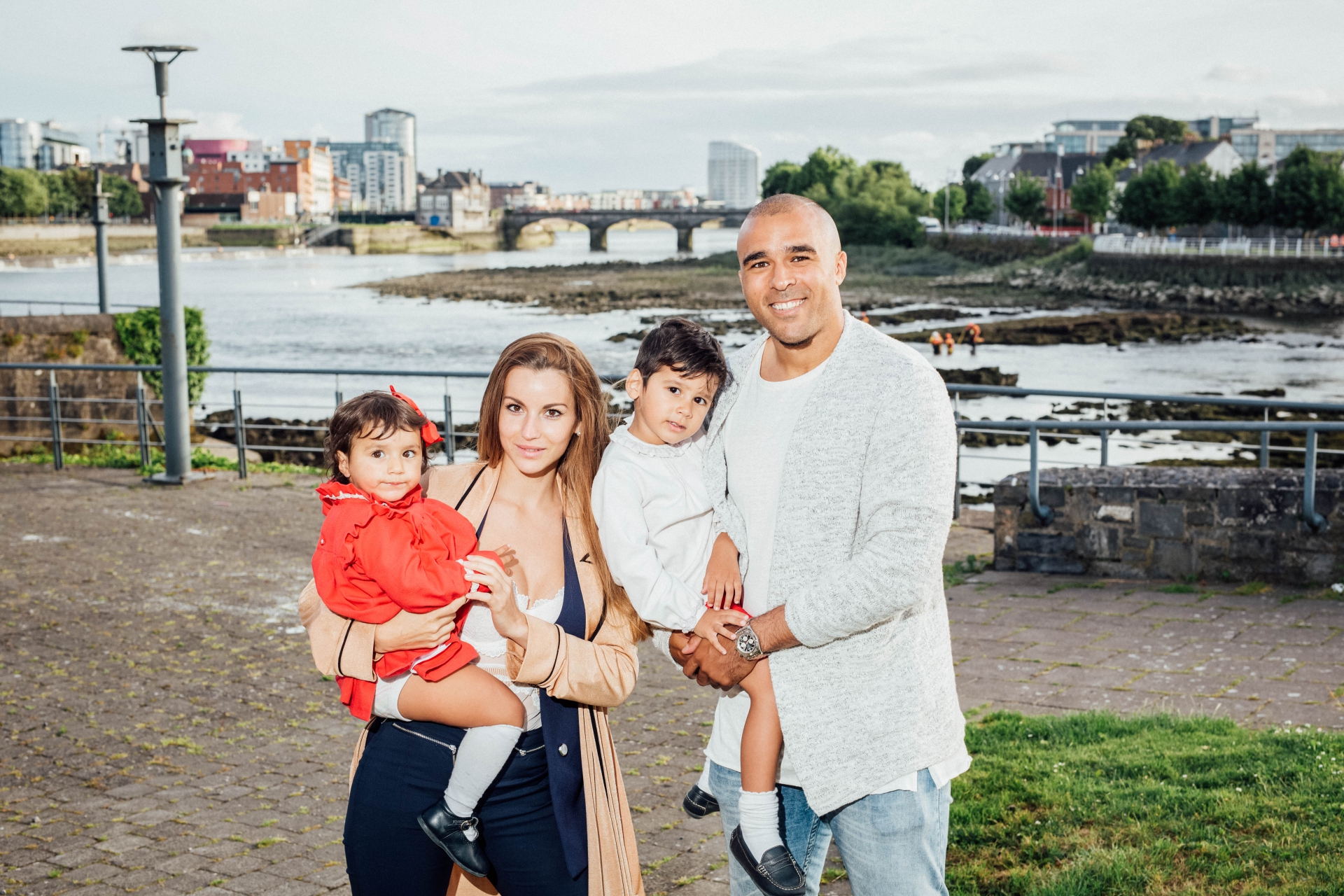 He said growing up, he had always aimed to play for Munster Rugby.

“I am very grateful, very thankful and humbled to be given these gifts and spoken of really nicely. It really means a lot,” Mr Zebo concluded.