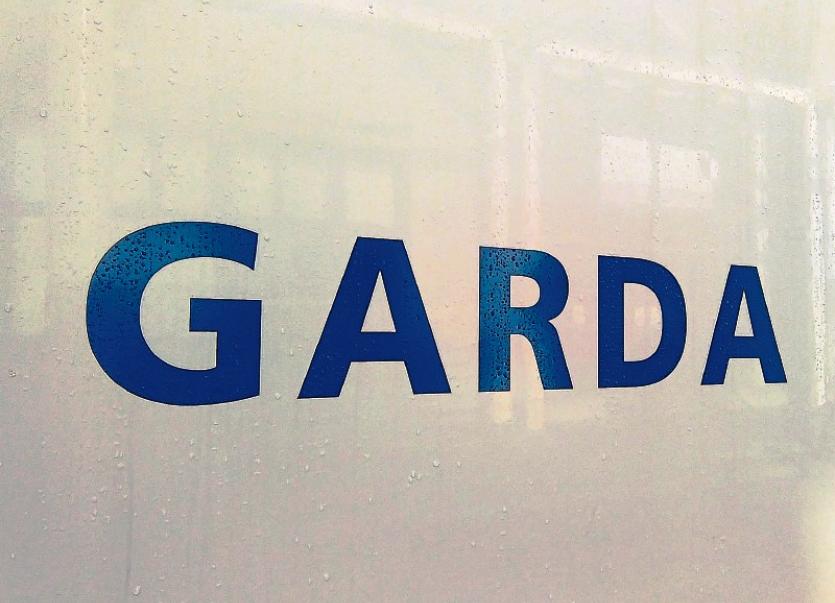 GARDAI are seeking witnesses following a horror road crash in which a female pedestrian was killed and a child that was accompanying her was uninjured.

The woman in her 50s was fatally injured following a collision with a car at 8.20pm on Monday night in an incident at Kilcoran, Cahir.

The collision occurred on the R639 Old Cork Road and the woman was walking on the hard shoulder accompanied by a child on a bicycle, gardai said.

“The child was not injured. The car was travelling from Cahir towards Mitchelstown. The woman was pronounced dead at the scene. The driver of the car, a man in his late 20s, was uninjured,” said a garda spokesperson.

Gardai are appealing for witnesses or anyone who was travelling in the area at the time to contact them at Cahir Garda Station on 052-7445630.