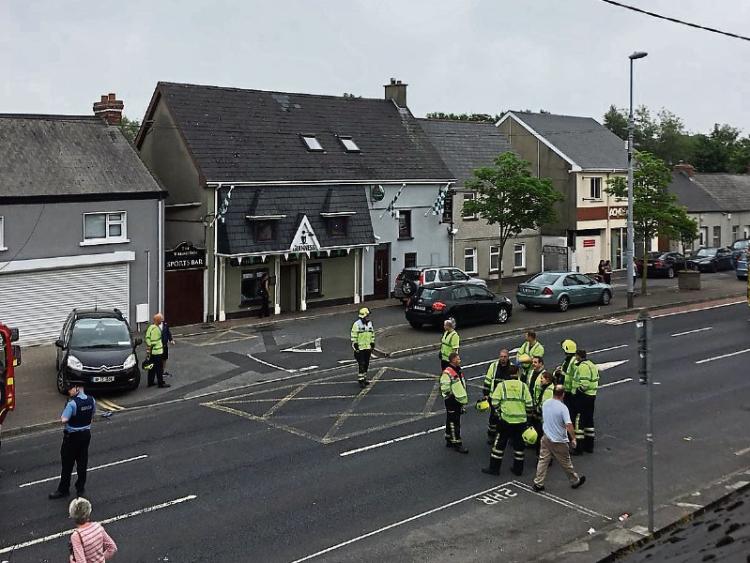 THREE units of Limerick Fire and Rescue service have attended a road crash in the city centre.

The units were dispatched to a collision at approximately 1pm this Sunday afternoon in Clare Street. Two ambulances were also on site.

A section of the road between Haplin’s Bar and St Patrick’s Catholic Church was closed for a time, with both the inbound and outbound lanes both affected.

It’s understood while there were three vehicles were involved and damaged, there were no major injuries.

Meanwhile, motorists are being warned to expect heavy traffic around the city and onto the N21 following the conclusion of this afternoon’s Limerick v Waterford Senior Hurling Championship match in the Gaelic Grounds.

Throw in was at 2pm. Follow the game with Jerome O’Connell on Twitter @jeromesport. Stay with the Limerick Leader for a report post-match.