On The Ball: Simple maths for Limerick against Waterford - Jerome O'Connell 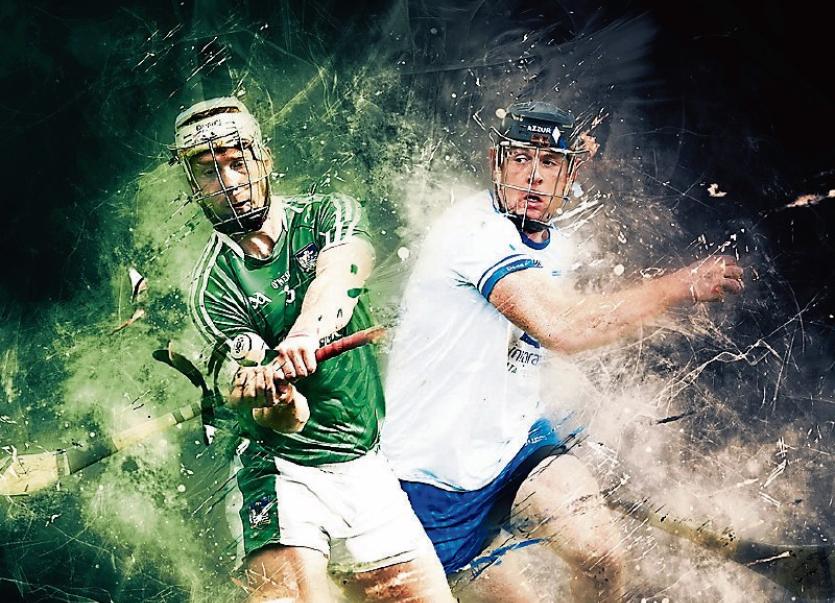 CALCULATORS could yet be needed to determine the final standings in the Munster SHC but Limerick’s destiny remains very much in their own hands.

From a Limerick point of view, it’s quite simple – win against Waterford this Sunday and against Clare the following week to reach the July 1 Munster SHC final.

Indeed all could be wrapped up this Sunday if Limerick win and Tipperary beat Clare – such a scenario books John Kiely’s men a provincial final spot with a game to spare. The final opponents would be Cork or Tipperary. Also worth noting that a Limerick-Cork final would be in the Gaelic Grounds.

However, they are many, many more permutations with four games yet to be played and mathematically all five teams can still reach the Munster final or be knocked out.

If Limerick win on Sunday, they will, at a minimum, advance to the All Ireland series – a preliminary All Ireland SHC quarter final on July 7/8 against the Joe McDonagh Cup champions – Westmeath, Antrim or Carlow.

But a Munster final appearance is well within the grasp of this Limerick side that has thrilled in the Tipperary and Cork games.

Indeed such are the current levels of performance that anything other than a Munster final appearance would be a big setback.