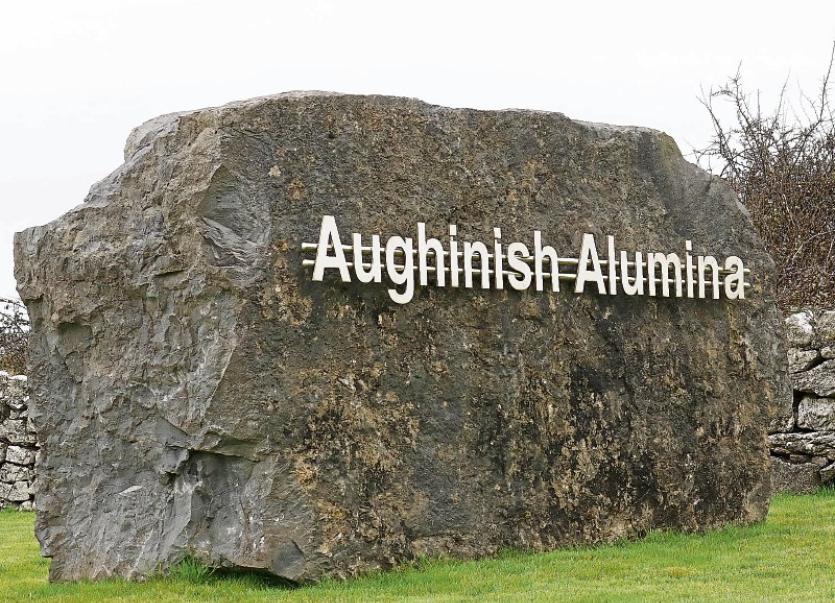 THE US Treasury has indicated that it may allow the owner of Aughinish Alumina, Oleg Deripaska, to keep ownership of his holding company under a deal that would end the sanctions on the Russian firm.

Mr Deripaska owns Rusal, the parent company of Aughinish, through another company, En+. The US Treasury Department has offered a deal that would require Deripaska to reduce his ownership in En+ to below 50 percent.

Bloomberg is reporting that the oligarch may be able to keep his ownership in the mid-40 percent range to avoid the sanctions, imposed on him and his companies on April 6.

Deripaska’s share in En+ is currently around 66 percent. According to the report, the US is willing to consider a reprieve from the sanctions if his ownership dips below 50 percent, despite the fact that Washington usually demands a much larger drop in shares.

The Russian businessman has stepped down as director of both En+ and UC Rusal in a bid to create some distance from his companies.

If the sanctions are dropped, it will be a major relief for the 450 direct employees of Aughinish Alumina, as well as another 500 who work through indirect employment.

But if the sanctions remain in place past October, Rusal’s production could be cut by as much as 70 percent, the company has warned.

October 23 is the deadline for customers and suppliers with US links to cut ties with the Russian giant, or face secondary sanctions.

Such a production cut would be the worst case scenario, Rusal said, but if such a scenario were to materialise, it could mean plant closures and staff cuts, according to Russian newspaper, Kommersant.

Rusal has asked Russia’s government for benefits, such as cheaper energy, to help them weather the storm caused by the sanctions.