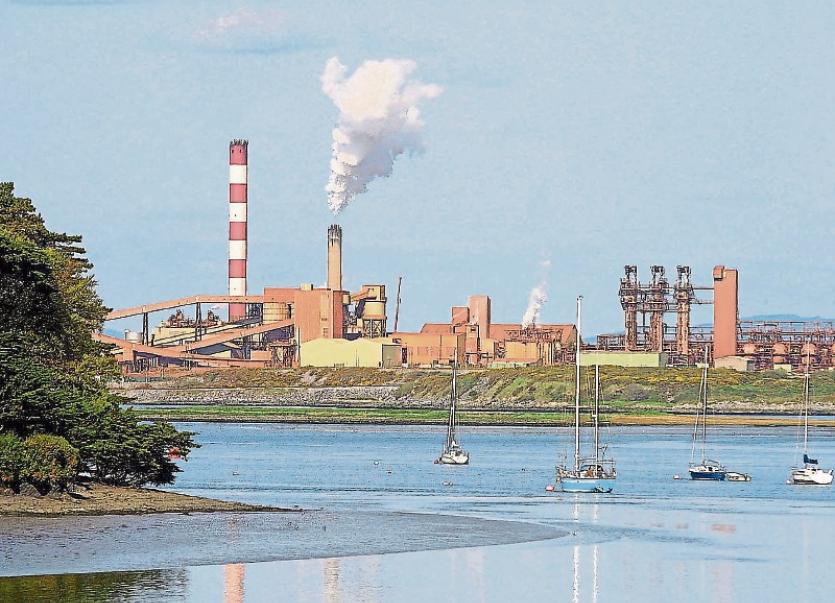 SIXTEEN public officials were lobbied by senior figures at Aughinish Alumina, after US sanctions plunged the company into crisis in April.

The company lobbied local and national politicians, with the ultimate aim of pressuring the US to ease the sanctions it imposed against the owner of Rusal, which owns Aughinish, Oleg Deripaska.

The sanctions, which were laid on companies owned by Russian oligarchs with the aim of punishing Russia for “malign activities” around the globe, caused panic both in West Limerick and at government level. Up to 450 direct jobs were threatened, along with another 500 in indirect employment.

Among those who met or had phone calls with Aughinish management since the April 6 sanctions were Taoiseach Leo Varadkar, former Finance Minister Michael Noonan and Minister of State in the Department of Finance, Patrick O’Donovan.

Limerick TD Niall Collins, who is Fianna Fáil’s spokesperson for foreign affairs, was also contacted to help the plant.

Two councillors, Glin-based Cllr John Sheahan and Ballybricken’s Cllr Brigid Teefy, are also named on the lobbying register as having liaised with the company to try and help the situation.

None of the Adare Rathkeale councillors involved in official lobbying for the Askeaton plant, although some have been vocal about the industry’s importance in the area.

Some of the people on the list were contacted directly by the plant, while others took it upon themselves to make contact with management and pledge support.

Between 21 and 30 official phone calls are registered to have taken place between Aughinish and these public officials, while between two and five meetings were noted.

This Friday, Rusal announced that Oleg Deripaska has resigned from his role as non-executive director at the company. He also previously stepped down from a similar role at his holding company, EN+, through which he owns Rusal.

On Thursday, the company's CEO and seven of its other directors also resigned.

However, the sanctions will remain to hang over Rusal and Aughinish if Deripaska does not shed his shares down below a controlling 50 percent.

The Limerick plant is trading mostly as normal, with major bauxite supplier Rio Tinto having come back on board for the time being. The supplier jumped ship after the initial sanctions were announced, fearing secondary sanctions by association, but the US has extended the deadline to wind down dealings with Rusal until October 23.

The sanctions could be evaded altogether if Deripaska agrees to loosen his control of the empire, which would involve at least a partial change in ownership.

In several statements this week, Rusal reiterated that, according to its current assessment, “it is still highly likely that the impact may be materially adverse to the business and prospects of the group”.