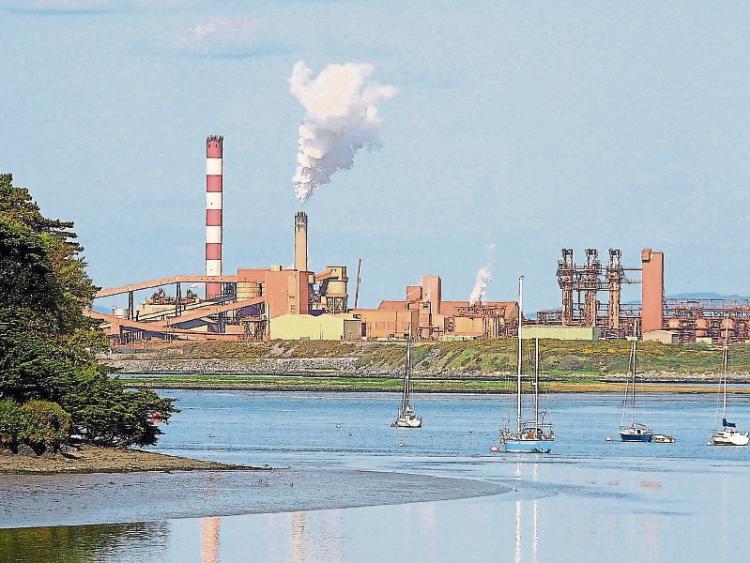 THE COMPANY that owns Aughinish Alumina plant in Askeaton, UC Rusal, could see its production slashed by up to 70% should the United States’ sanctions remain in place.

Because of global fallout between Russia and the West, diplomatic tensions have placed the County Limerick plant into uncertainty.

The US sanctions were first imposed on Russia on April 6, in response to Russia’s “malign activity” around the world, the US Treasury Secretary, Steve Mnuchin said.

And in a report featured in the Russian business newspaper, Kommersant, it cited a worst-case scenario forecast of up to 70% drop in Rusal’s output and the possibility of plant closures.

According to the report, the company has asked the Russian government for incentives to help assuage the negative impact of the sanctions.

Last week, its new CEO Alexandra Bouriko and seven of its directors announced their resignation, in a bid to convince the US Treasury to roll back on the stringent sanctions.

The sanctions targeted, in particular energy tycoon and Russian oligarch Oleg Deripaska, the owner of UC Rusal, who was said to have profited from Russia’s regime.

He is also a person of interest in the US investigation into Russian collusion in the Trump presidential campaign.

But only until Mr Deripaska relinquishes his control of the aluminium giant, will the Unites States consider lifting the sanctions.