Tens of thousands across Limerick prepare to vote in abortion referendum 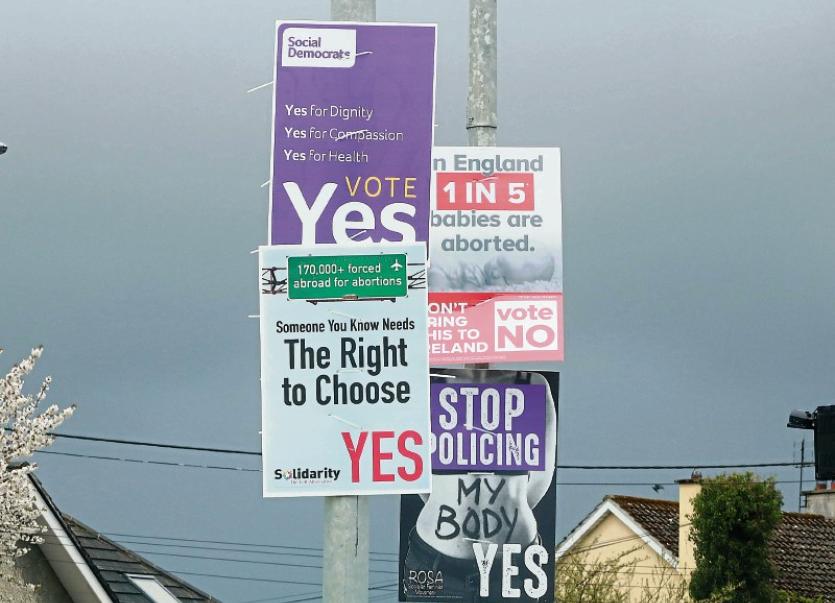 TENS of thousands of people are set to go to the polls across Limerick this Friday as decision day arrives on the controversial abortion referendum.

Although turnout is notoriously hard to predict in referendums, over 3,500 people have applied to join Limerick’s supplementary electoral register in the run up to polling day.

Dozens of polling stations will open at seven o’clock at community halls and council buildings across the county, and they will remain open until 10pm.

Around 66,000 people are eligible to vote in rural Limerick, with a further 73,000 entitled to have their say in Limerick city, the areas being reflective of the Dail boundaries in the 2016 election.

Voters are being asked to decide on whether to remove the eighth amendment from the constitution.

Council official Kieran Lehane, who will play a key role in the count, said: “All the arrangements are in hand. The court service has had all the ballot papers printed, and they will be organising the distribution of the materials and the boxes.”  Following the closing of the polls, the ballot boxes will be moved to the count centre at Limerick Racecourse in Patrickswell.

The votes cast in the two constituencies will be counted separately and the local results will only be announced once they have been sent to the national returning officer.