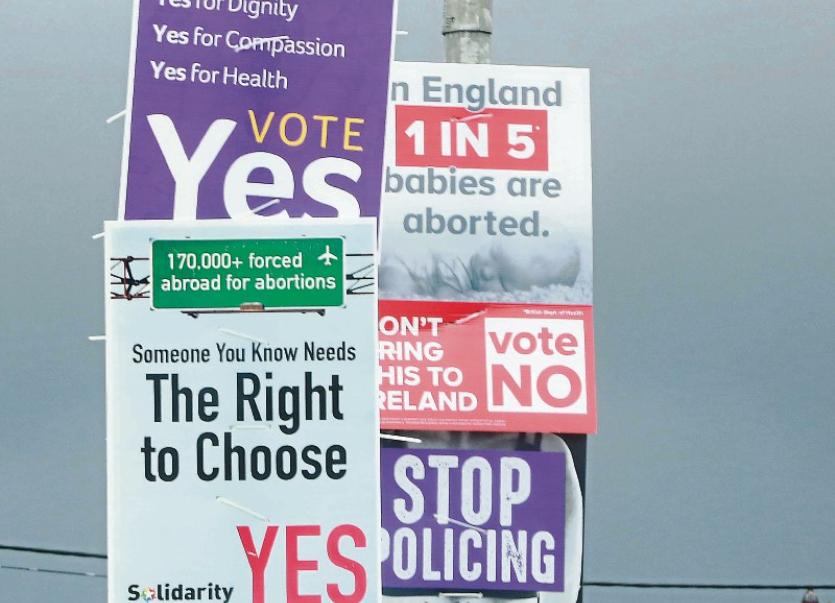 Voting in the referendum takes place between 7am and 10pm on Friday, May 25

THOUSANDS of potential voters are being advised of changes in the location of several polling stations ahead of the upcoming referendum on Friday next - May 25.

The single biggest change will see the temporary relocation of six polling booths from St Paul’s NS in Dooradoyle due to construction works at the school.

Local returning officer Pat Wallace has confirmed three of the six polling booths will be located at the County Library, Dooradoyle while the other three will be located on the ground floor of County Hall (near the library entrance).

In an effort to improve accessibility for voters, a number of other polling stations across Limerick are set move from their traditional locations.

Mr Wallace has confirmed a number of other polling stations  have been deemed “inaccessible” which means those with a physical disability or illness disabilty can apply to have their vote transferred to an alternative polling station.

Voting will take place in both constituencies between 7am and 10pm on Friday, May 25.

A team of count staff will begin the count at 9am on Saturday, May 26 with a final result expected by early afternoon.

The votes cast in the two Limerick constituencies will be counted separately and the local results will ne announced once they have been sent to the national returning officer.

Those intending to vote are advised to bring valid ID with them to polling stations as presiding officers have been instructed to check the ID of one-in-every four voters.

Those on the register of electors have begun receiving their polling cards in recent days and every household in Limerick should have received a booklet from the Referendum Commission, which is chaired by Limerickwoman, Ms Justice Isobel Kennedy.

Some frequently asked questions about the referendum are answered herehttps://t.co/QNPX0SoYt2