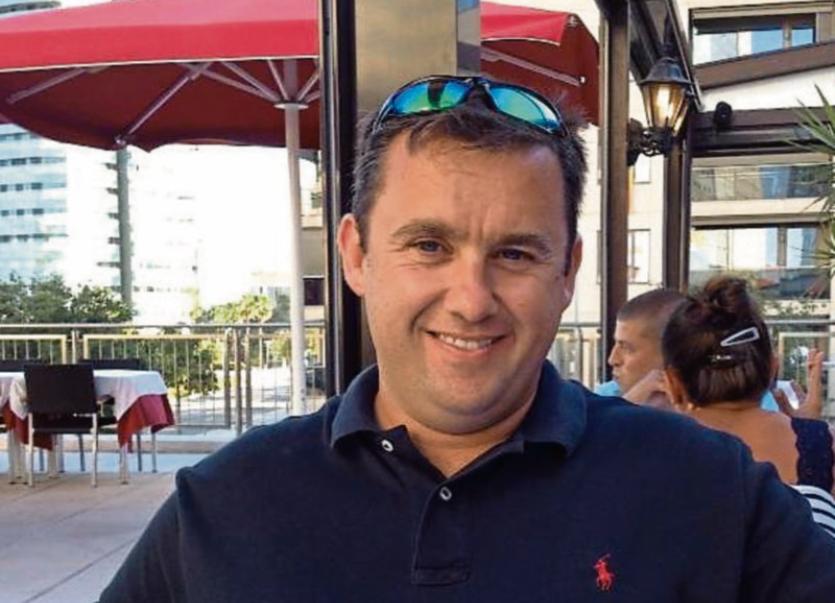 KILLER Molly Martens launched a “war of attrition” against Jason Corbett’s family after his brutal murder, as a new memoir reveals that gardaí feared they would have to place a Limerick city suburb on lockdown following his death.

A new memoir reveals for the first time the full extent of the campaign launched by Molly and her father Tom in their efforts to "blacken" Jason's name following the violent murder of the father of two from Janesboro in 2015.

An orchestrated online campaign targeting families in Raheen was launched in an effort to glean information about Jason’s two children, Jack and Sarah, and gardaí feared for his children’s safety.

Murderer Molly Martens also made claims that the Corbett family had threatened her with the Irish Republican Army, the books also reveals.

Jason, 39, died after being hit with a baseball bat and a paving brick at the luxury home he shared with his second-wife Molly Martens in Wallburg, North Carolina.

Martens and her father Tom, a retired FBI officer, are both currently serving life sentences for his murder.

Fearing the Martens, Limerick Gardaí debated placing his children Jack and Sarah on their CRI alert programme, a rapid response system for children at risk from estranged parents or family members.

My Brother Jason, a new memoir by Tracey Corbett Lynch, reveals that an undercover detective carried out a security screening at her Raheen home.

“We were assured that if we ever raised an alert over the children, the entire area would be in total lock down within minutes.”

“All ports and airports would also have full details on Jack and Sarah.”

In the months following Jason’s death the Corbett family, as well as other families and teens in Raheen, were bombarded with unsolicited social media ‘friend requests’ from North Carolina.

“It became an entirely new, and deeply worrying, front in what had become a psychological and informational war of attrition now being waged on us,” Ms Corbett Lynch said.