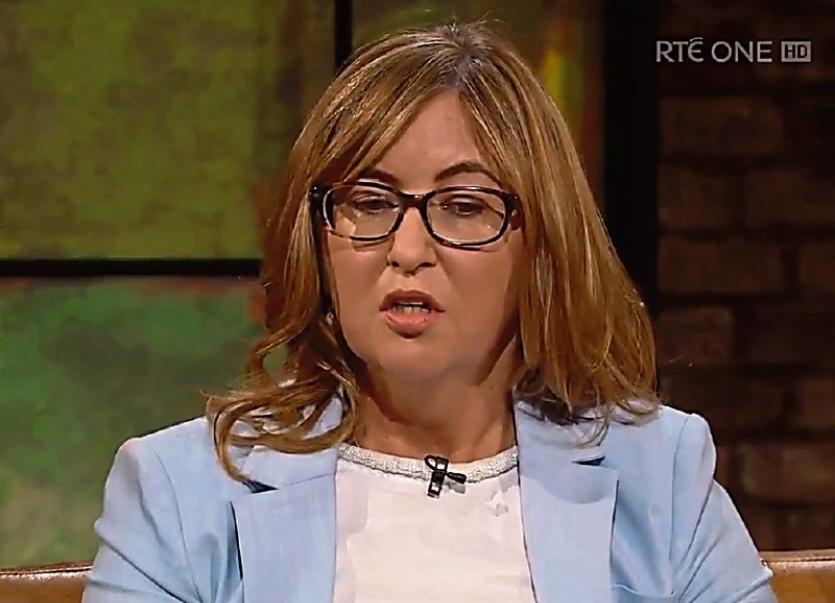 A SISTER of Limerick man Jason Corbett says she believes her sister-in-law Molly Martens had planned to kill her brother who, she says, had intended to leave her.

Speaking on the Late Late Show on RTÉ One television, Tracey Corbett-Lynch said she was disappointed that prosecutors in North Carolina had not brought first-degree murder charges against Ms Martens and her father – Thomas Martens.

Both were found guilty, last August, of second-degree murder following a trial at Davidson County Superior Court in North Carolina. They were each sentenced to between 20 and 15 years’ imprisonment.

Jason Corbett died from injuries he sustained at the home he shared with Ms Martens in the United States on August 2, 2015.

“I believe that Molly Martens planned to kill Jason and that all the evidence pointed towards that and I was disappointed there wasn’t a first-degree charge,” said Ms Corbett-Lynch who is now the legal guardian of Jason’s two children – Jack and Sarah.

“I believe that Molly Martens planned to kill Jason and that all the evidence pointed towards it,” Tracey Corbett-Lynch on what she believes happened to her brother Jason Corbett on the night that his wife Molly and her father Thomas killed him #latelate pic.twitter.com/AdiK7uP0Rl

During an interview to mark the publication of new book – My brother Jason – Ms Lynch-Corbett said toxicology reports showed that Jason had been drugged with medication which had been prescribed to Molly Martens days before the incident.

She told Ryan Tubridy that she “absolutely” believes that her brother’s drink had been spiked and that he was asleep when he was attacked by Ms Martens (33) and her father (67).

Jason’s Twin brother – Wayne – added that he believes the Janesboro native had been dead for some time before emergency services were alerted.

“I think Jason was probably dead for a long long time before they called 911,” he said.