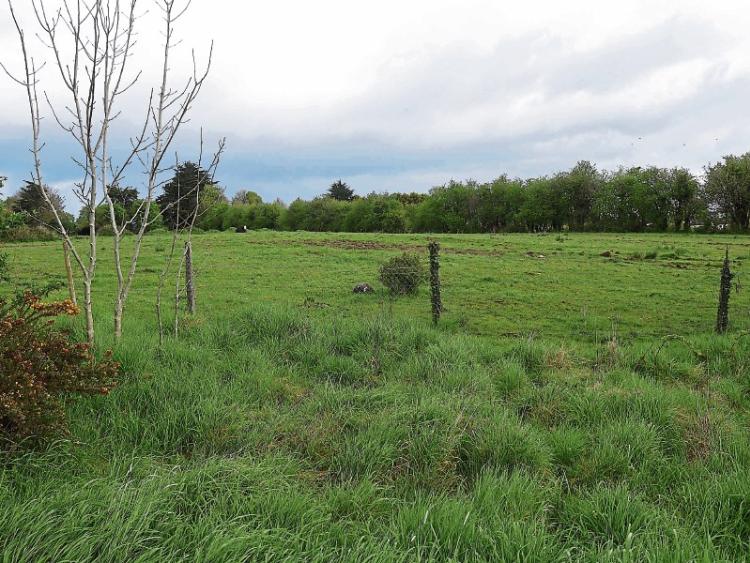 LIMERICK City and County Council has given conditional planning permission to a new housing estate on the northside.

Eoin Ryan, the statutory receiver to the previous owners of a patch of land off the Condell Road, has received the green light from local planners to construct 88 houses and 22 apartments.

The controversial plans could see a second entrance to the Condell Road built, sparking fears among residents of increased traffic congestion in the area.

Some 15 residents objected to the proposals, citing fears over anti-social behaviour, as well as the impact on the environment, with the site lying close to the Westfields Wetlands.

However, according to the planning conditions, a proposal to link the northern end of the estate by a pedestrianised street will not happen after residents indicated this could be used as a gathering spot for anti-social behaviour.

Local Fine Gael councillor Michael Hourigan welcomed the possibility for housing, but said he has concerns for those who live there.

“Any new development cannot have a negative effect on their quality of life,” he said. “I’d also have a concern about extra traffic and access to the Condell Road. These would be my two major issues.”

Residents had engaged the services of Adam Kearney Associates, a Corbally-based planning consultancy, to object on their behalf.

In his submission, he said: “As urban sites go, this is remote and poorly served in terms of safe and acceptable footways and cycleways”.

He said it’s “essentially legacy land” from the Celtic Tiger era being “pushed by a receiver”.

This includes a stipulation that a bond of €495,000 is lodged to secure the “satisfactory completion or maintenance of any part of the development”.

On top of this, the developer has been requested to pay €241,348 in respect of public infrastructure and facilities.

Builders will not be able to construct outside the hours of 8am and 8pm Monday to Friday and 8am to 4pm on Saturdays, Sundays or public holidays, unless they get permission from the planning authority.

Sound levels from any machinery working on homes should also not exceed various decibel levels throughout the day, while mechanical machinery systems should not produce “clearly audible” tonal noises at night-time.

‘Privacy Walls’, the authority stipulated should be built between each house.

Other conditions include road markings and traffic calming measures.