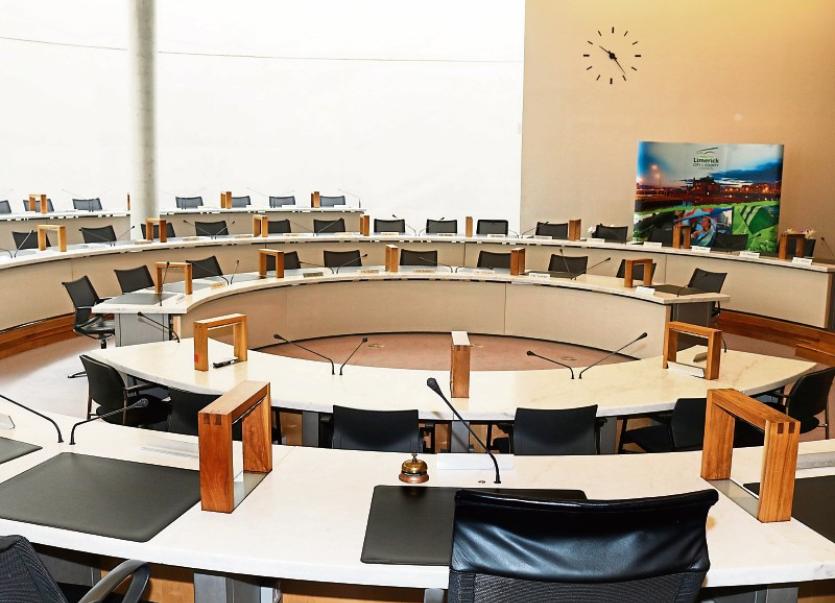 In his last report to a full meeting of Limerick City and County Council, chief executive Conn Murray reported that there were 59 families living in temporary accommodation

THERE are 382 families or individuals on the housing waiting list in the Newcastle West Municipal District, local councillors were told earlier this month.

But this figure has to be taken in the context that there are currently 3,397 on the list for housing with Limerick City and County Council.

There are, in addition, 214 individuals or families living in accommodation in the Newcastle West district  where housing assistance payments (HAP) are being made.

But just five allocations were made by the council in the district up to the end of February, and just 65 in total in the city and county.

There are ten vacant properties in the Newcastle West Municipal District, Cllr Liam Galvin was told in a written response to his question. One of these is under offer, a further seven are currently being renovated and two are regarded as “long term voids”.

Meanwhile, in his last report to a full meeting of Limerick City and County Council, chief executive Conn Murray reported that there were 59 families, including 113 children, living in temporary, B&B or family hub accommodation in Limerick.