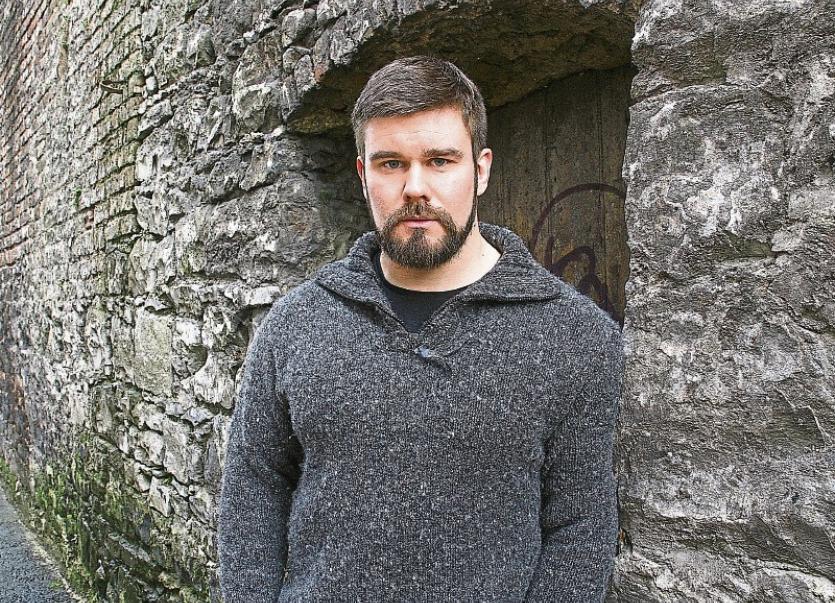 Former Munster rugby player Duncan Casey has been recognised for his charity work off the rugby field.

FORMER Munster rugby player Duncan Casey has been recognised for his charity work off the rugby field.

Hooker Casey, who now plays his trade with French side Grenoble, has been nominated for the Vodafone Medal for Excellence, alongside Jake Heenan of Connacht Rugby and Leinster​ star Rhys Ruddock.

Duncan has campaigned on the homelessness crisis in Limerick, including writing articles on the topic for this newspaper.

Meanwhile, Moyross man Keith Earls, who still stars with Munster, was on hand to announce the nominees for the 2018 Zurich Players Player of the Year award nominees.​

With​ the winner to be announced on Wednesday, May 16 in Dublin, both Earls and his team mate Conor Murray are in the running for the much sought-after prize.