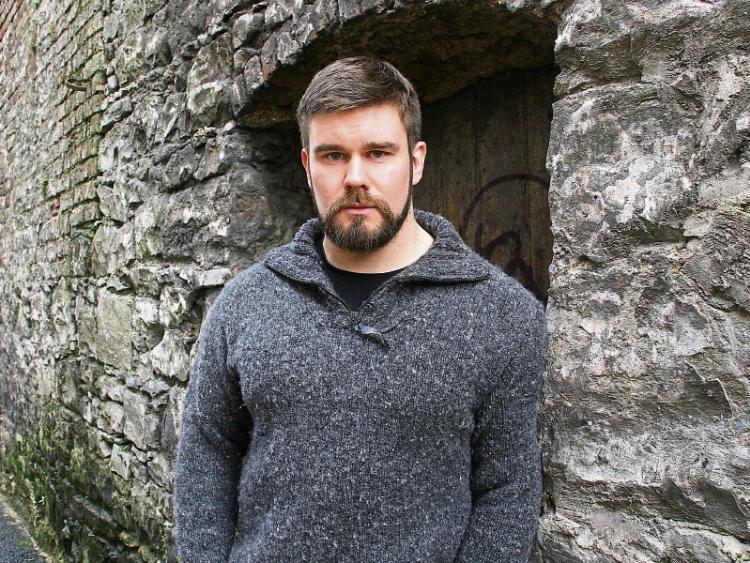 Duncan Casey: "The ability of people in emergency accommodation to get back on their feet and find themselves accommodation has reduced dramatically in the last twelve months"

ONE year ago, I opened a piece in this newspaper with a reference to a man who had died in a recycling bin, having climbed in there to escape the miserable weather.

The tragedy shocked us all. How could this happen in our little city? There was outrage. There was disbelief. Above all, there was agreement that everything needed to be done to ensure this did not happen again.

The problem of homelessness in Limerick was threatening to become a crisis unless we acted fast.

Eleven months later, a similar story unfolded. Louise Casey was found dead in the stairwell of a vacant building in Catherine Street. Undoubtedly this was the city’s most shameful moment of 2016. Once again, there was disbelief. There was outrage. There was more resolution that this could not happen again.

Just how well has the fight against homelessness gone in 2016? Are we any closer to controlling what is now a full scale crisis? Last Christmas I sat down with Darren Crowe, the manager of the St Patrick’s Hostel on Clare Street. Then, he painted a grim picture of the pressure being placed on emergency service providers.

As I rang the doorbell of the hostel, I knew the conversation I had with him this week was not going to be any more upbeat. The picture he painted this time was more bleak than before.

The ability of people in emergency accommodation to get back on their feet and find themselves accommodation has reduced dramatically in the last twelve months. It has become nearly impossible to transition into the private rental market due to the chronic shortage of supply. This, Darren explains, has led to people becoming trapped in the hostel with no exit in sight.

A year ago, he would have given out about someone being in the hostel for six or nine months. A number of current residents have been there for 12 or 15 months and are likely to remain there for significantly longer. While it is safe and warm, living in temporary accommodation for such a long time can be devastating for a person’s morale and mental health.

There has been a noticeable increase in the level of depression in the hostel. Having reached a dead end, time and time again, many people have simply given up on the idea of getting out. At that point, staff at St Patrick’s can only do so much to keep residents motivated and in a good frame of mind. The feeling of being defeated by life can lead to a whole host of other problems.

Darren tells me that if someone comes in without an addiction issue, it is not uncommon for their life to deteriorate to a point where that becomes the case. If you can’t find accommodation, can’t find a job, and have very little to stimulate your mind day to day, it is very easy to fill that time with a negative influence.

The impact of all this of course is that beds are not freeing up for other people who need them. Previously, waiting lists would swell from time to time. This could be dealt with over a couple of weeks because people were moving out. Now, the list builds and builds and then people disappear off it.

They often return to the unsafe or unsuitable situation they left in the first place because they have no alternative. The waiting lists at St Patrick’s and McGarry House are now at 10 to 12 consistently, sometimes more. That is at least 24 people who want somewhere to sleep in Limerick but must do without.

As a result, people are being pushed into dangerous situations. There have been encampments that we know of on the Dock Road, Condell Road and in Westbury. In the latter case, tents were burned down. None of these solutions are safe or suitable in the long term, Darren says.

There have been some positive developments of late. Limerick City and County Council have made 12 new beds available for rough sleepers in a winter bed building in the city. There are also plans to open a night cafe where people can warm up, have something to eat and have some meaningful human interaction - something simple that is often desperately needed in someone’s life.

The Housing First scheme is an exciting new approach to combating homelessness that has been launched in Limerick by Mid West Simon and Novas Initiatives this year. It operates with one simple principle - provide a house first, then combine that with support services in the areas of physical and mental health, employment, education and addiction. This has proven to be an effective method of solving the problems that create homelessness. There is genuine belief among service providers that this has the potential to change and save lives.

The reality however, is that until there is a significant increase in the amount of housing stock available, these measures will only serve as a speed bump for a crisis that is rolling steadily towards becoming an epidemic. If Limerick continues to be starved of social housing and private rental accommodation, initiatives like Housing First will be fighting with one hand behind their back.

Darren fails to see an improvement in the short to medium term. People are becoming stuck in the hostel while more continue to be referred, in need of their help. It is likely that out of the current residents, half of them will still be there in a year. Becoming homeless is probably the most devastating experience anyone can go through. Being forced to endure it for so long can only make matters worse.

I hope that by the time I talk to Darren next Christmas, things will have turned a corner in Limerick.

Unfortunately my gut tells me that more tragedies like that of Louise Casey will have to come first.