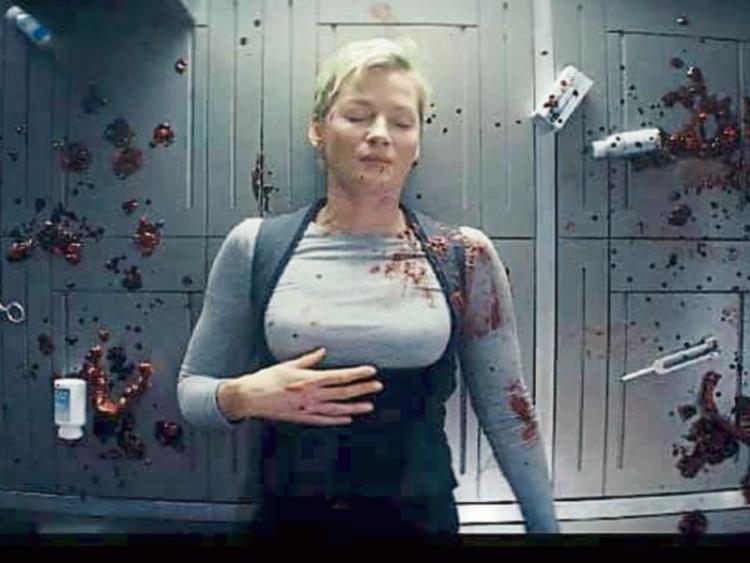 Thousands of extras are needed for shooting

CALLING all women who have a petite figure and are aged 38 and older!

The cosmos-bound Nightflyers spaceship needs you as the Netflix series films at Troy Studios in Castletroy.

MovieExtras.ie has published an advert, calling for interested background actresses to add to the intergalactic experience.

The physical specs for the job include being aged 38 and over; must have a 26-inch waist; an A to C cup size; and a shoe size of two to five.

It says that “measurements are important for this one as the costumes are pre-made”.

Shooting dates are April 16 and April 17, with possible additional dates on April 25.

It adds that “older ladies are especially welcome”.

A huge number of extras are required for the lengthy shoot, production on which started in February and is expected to continue until mid-summer and is employing hundreds of people on the infrastructure, including a 30% local crew, according to the studio.

Most recently an appeal went out for extras to play the role of a 'Humanoid Clone'.