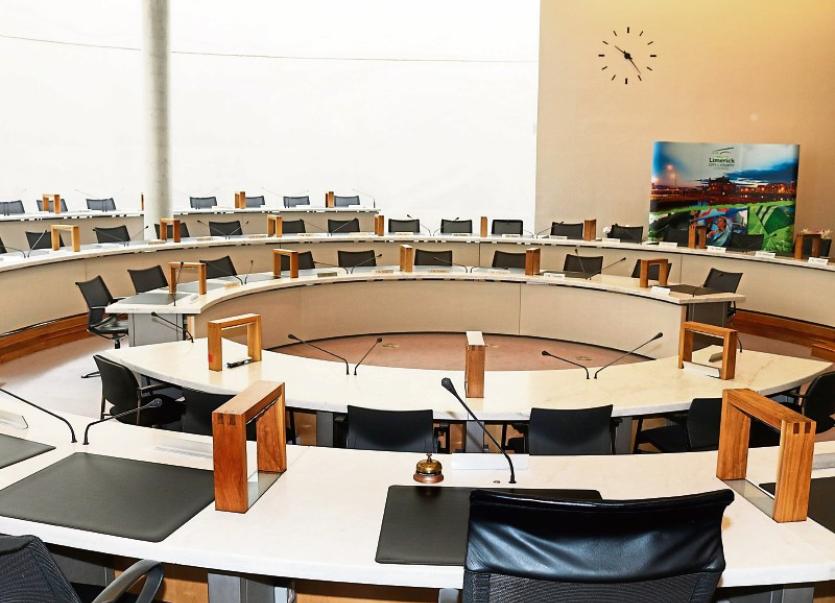 COUNCILLORS have approved a variation to the County Development Plan which will facilitate the progression of the Limerick to Foynes Road.

At a special meeting on Tuesday, the proposal was passed without a vote following a meeting which lasted for less than a quarter of an hour.

Earlier this year, planners were urged to revise the plans in relation to the proposed access points to the Adare Bypass.

At a meeting of the full council in January, representatives from Fitzgerald’s Woodlands House Hotel said the hotel will lose up to €3.7m annually by 2027 if the current plan goes ahead.

A number of meetings between representatives of the hotel and council officials took place last week and local councilkors also met behind closed doors to discuss the matter,

Director of Services, Kieran Lehane said there was a “frank exchange of views” at the meetings and that all parties now have a greater understanding of the situation.

Formally proposing the variation, Cllr John Sheahan said the importance of the Limerick to Foynes road cannot be emphasised enough while Cllr Richard O’Donoghue said while there were concerns about access, there was nobody against the Adare Bypass.

“I’m very very pleased with the two meetings that we had. They were very constructive and there is a lot more to do but we are up for the fight and we have to make sure that the gateway into Adare is the Lantern Lodge,” said Cllr O’Donoghue.

Cllr Kevin Sheahan says he’s delighted that the progress on the new road can now be made.

“We have all given an undertaking to the people in Foynes harbour that we will promote this road and this obstacle (the proposed variation to the County Development Plan) was lying there and it could not be ignored so I am delighted that it has been dealt with and that it has now been done,” he said.

The project will now progress to design stage and it is expected a planning application will be lodged with An Bord Pleanala in September.

The planning processes is likely to take several months and with the possibility of an oral hearing, construction is unlikely to start until early 2020 at the earliest.

Up to 250 landowners will be affected once the route is confirmed.