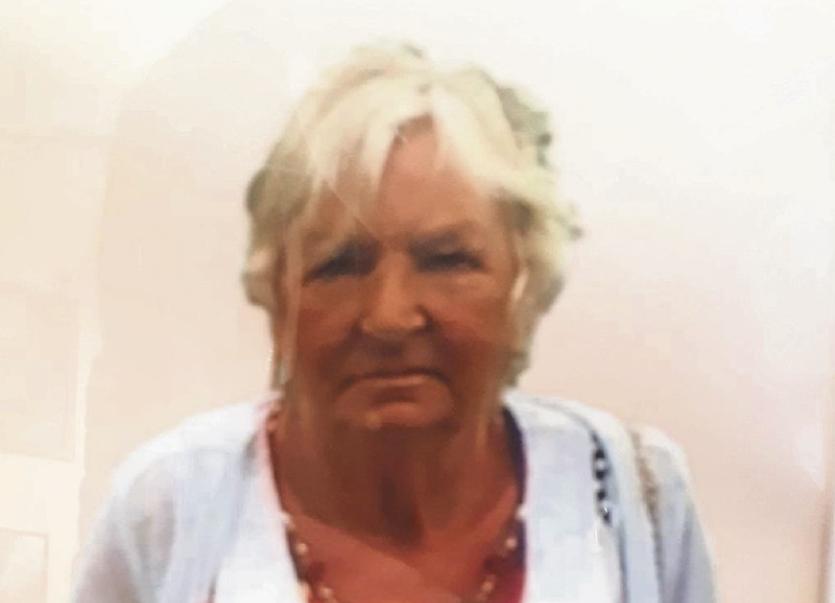 THE TOP garda leading two murder probes in Limerick city has said that he is “very satisfied” with the progress of probes, months after they were both launched.

This Saturday will mark four months since elderly widow Rose Hanrahan was murdered in her home in Thomondgate on December 14. No individual has been arrested in connection with this investigation.

It is understood that more than 2,000 individuals have been interviewed by Mayorstone and Henry Street gardai during the extensive investigation.

Martin Clancy was found dead in his apartment on Little O’Curry Street on January 7, and two men were arrested in connection with his murder.

Two men, aged in their mid-20s and early-40s, were arrested on January 10 in connection with the murder. The man in his 40s was arrested in suspicion of withholding information from gardai. They were both released on January 12.

Asked about the progress of the 78-year-old woman’s murder inquiry, Superintendent Derek Smart said: “The investigation is very much still to the fore and it is still being actively investigated, and I am very satisfied with the direction in which that investigation is going.”

Supt Smart said the file for the Director of Public Prosecutions is “almost complete” in relation to the murder of Martin Clancy, aged 45.

Separately, a file is to be prepared for the murder of 23-year-old Jamie Higgins, who was stabbed to death at Shannon Knights night club in the early hours of March 18.

Ennis gardai arrested a man, 19, who was later released without charge.