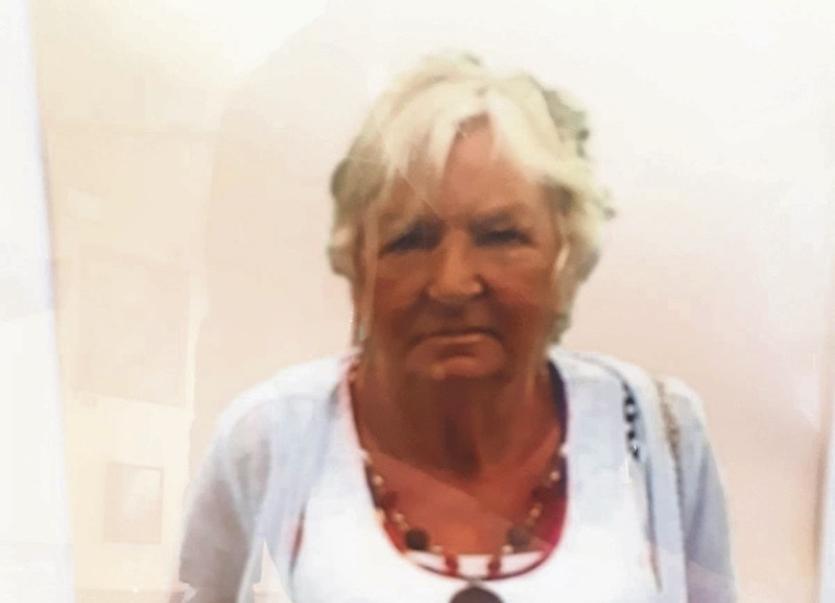 GARDAI in Limerick are almost finished trawling through thousands of hours of CCTV footage as part of the murder probe into the horrific death of elderly widow Rose Hanrahan.

On December 15 last, 78-year-old Rose was found dead in her home on New Road, Thomondgate, by members of her family.

It has been a month and a half since gardai at Mayorstone launched the murder investigation, and at the time of going to print this Wednesday, no arrests have yet been made.

Leading the investigation, Superintendent Derek Smart said, in relation to the CCTV footage, that gardai are “coming to the end of that with regard to the investigation side of it. We obviously have to collate that and put it all in the running order. And that is almost complete”.

Supt Smart said that his team of experts are hopeful that they have met with the “vast majority” of the Thomondgate community in connection to the murder investigation.

“We have probably gotten to everybody, but the offer is always there. If anybody has any information that you think may be relevant at all, just come to us, and let us rule it out or rule it in.”

He told the Leader that the “hurt” felt by the community was evident at the start of their investigation.

“With this one, it’s obviously the hurt that was felt by the community, in regard to Rose who was very much part of the Thomondgate community. That was very evident from the get-go with this investigation. So we were aware of that from the very, very start,” he said.

In a recent visit to the city, Taoiseach Leo Varadkar held talks with senior gardai over Rose Hanrahan’s brutal murder.

Mr Varadkar warned that if the person or people responsible for the “brutal” crime were allowed to run free, they “could do the same to another person.”

“I’m sure we don’t want that to happen to any other member of our community,” Mr Varadkar added.

Supt Smart is also leading the murder probe into the death of 45-year-old Martin Clancy, who was found dead in his Little O’Curry Street home on the evening of January 7.

Two men were arrested on January 10 and were later released without charge.

Supt Smart confirmed that a file will be finalised in the coming weeks for a direction from the Director of Public Prosecutions.

In both murder investigations, gardai held the crime scenes for a number of days.

An incident room has been set up with a senior investigating officer appointed to oversee both investigations.

The death of Martin Clancy was the third murder in Limerick in the space of 24 days, following the killing of Rose Hanrahan and Pallaskenry man Willie Lynch on December 30.