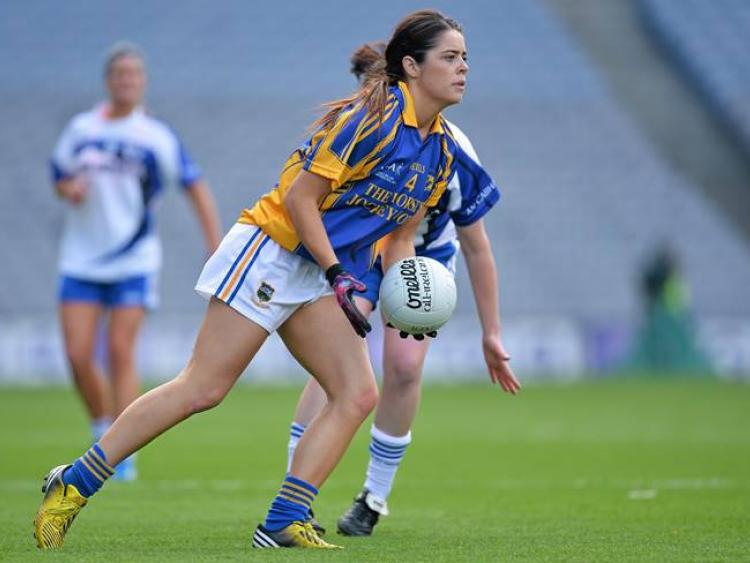 TRIBUTES have been paid to former Tipperary ladies football player Rachel Kenneally, who graduated from Mary Immaculate College in Limerick in 2013 and was a member of the college's championship winning squad.

Ms Kenneally, who played ladies football for Tipperary from 2009 to 2014 and featured on the team which reached the 2013 All-Ireland Ladies Football Intermediate Championship final, was a native of Ballyglass, Tipperary Town, who sadly passed away on Monday.

Rachel played with Aherlow and starred on the Tipperary minor teams which won Munster B championships in 2009 and 2010. The primary school teacher also helped to propel Aherlow to the 2011 All-Ireland junior club final.

Ms Kenneally attended St Anne's Secondary School in Tipperary Town and graduated from Mary Immaculate College in 2013 with a degree in primary school teaching. She featured on the Mary I league and championship winning squad of 2011-2012.

"On behalf of everybody involved with the Tipperary senior squad, I would like to express our sincere sympathies to the family and friends of Rachel Kenneally, our former player, team-mate and friend," he said.

"We are all proud to have had the opportunity to coach and play with Rachel, and very privileged to have known her as a person. She was a fantastic player and a wonderful character, full of life, humour and great courage. She will be sorely missed but forever remembered”.

“All of us at the Ladies Gaelic Football Association are deeply saddened to learn of Rachel’s untimely passing. Rachel was a wonderful servant to Tipperary ladies football and her club, Aherlow," she said.

"A committed and talented player, Rachel wore the blue and gold of her county and the green and gold of her beloved Aherlow with distinction for many years. Rachel marked herself out as a brilliant underage player before going on to represent Tipperary at the highest level, appearing on All-Ireland final day in 2013. We extend our deepest sympathies to Rachel’s family and friends at this very sad time”.

Family flowers only, donations if desired to Cancer Research.