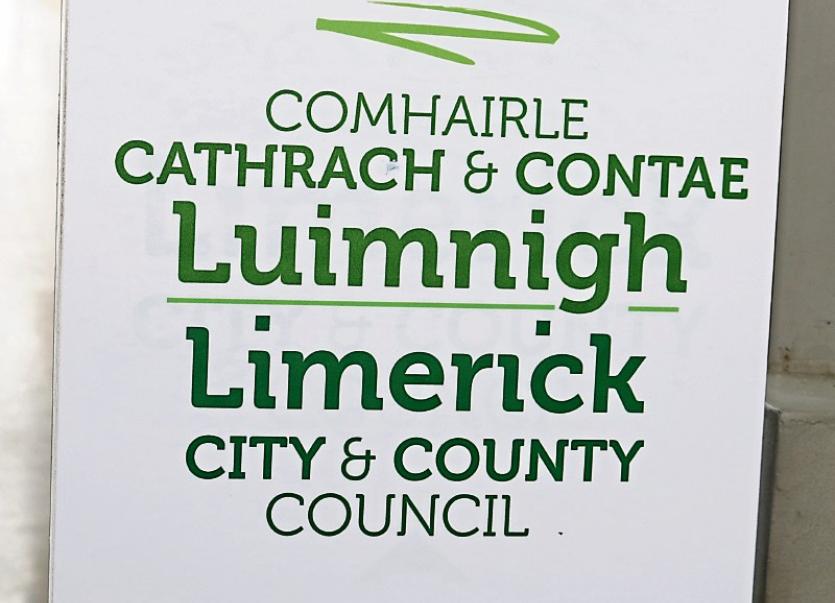 SOME 24 social homes in the Limerick metropolitan district are awaiting repair before they will be relet, figures released show.

He was told in a written reply by Dave Hennessy, the acting senior executive officer, that there were some 24 properties with works yet to be completed, or awaiting works.

Two properties were offered out, while licenses have been signed on a further ​one.

Cllr Ó Ceallaigh said building new homes was the only way to tackle the housing crisis.

“(The) Government seem content with pumping taxpayers' money into landlords pockets,” he said.

Meanwhile, the council does not have a specific budget to install environmentally-friendly street lights, it emerged at this month’s meeting.

As stocks of sodium bulbs run out, council will replace these with LEDs, the director added.