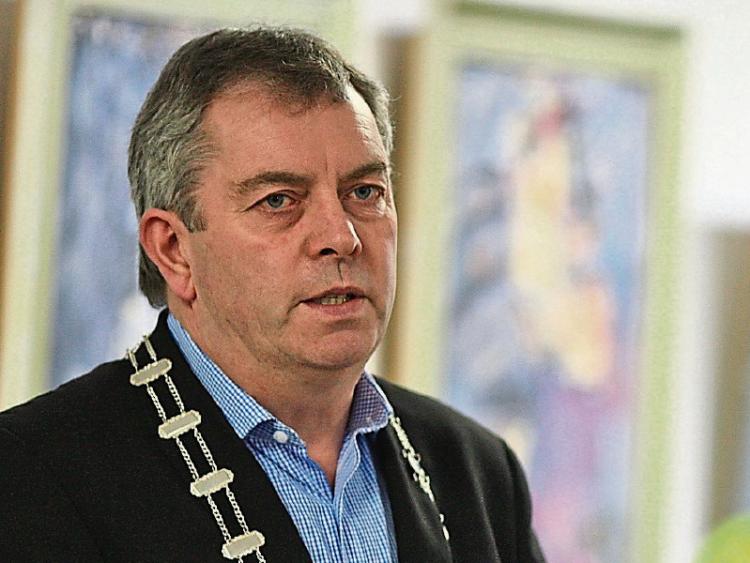 RURAL roads in West Limerick are being left in a “scandalous condition” by Gas Networks Ireland as the company continues laying a gas pipeline from Barrigone to Listowel, according to Fine Gael’s Cllr John Sheahan.

And the problem is made worse, he claimed, because the local authority “cannot lay a shovel of tar or fill a pothole” as the company has responsibility for maintenance for up to two years after they open the road for the pipeline.

Speaking at a special meeting to discuss roads in the Newcastle West Municipal District this week, Cllr Sheahan told his fellow councillors of an incident in which he came round a bend and came upon machinery in the middle of the road, with “no flag, no previous warning sign” to warn traffic. There was just a white van, he said, and even that didn’t have hazard lights on.

“We need to get a handle on these guys,” he said.

Where utility companies come in to do work, Cllr Sheahan argued, a clerk of works should be appointed, at no cost to the council.

“I thought we were on top of that,” he said.

He acknowledged there had been some difficulties last year but thought it had been dealt with. He was also extremely disappointed to hear about the lack of traffic management, he said.

“I will take that up immediately.”

A pipeline laying project of this scale causes disruption to the roads infrastructure, a spokeswoman for Gas Networks Ireland acknowledged. But she stressed that the excavation and pipe laying works are almost complete on the Listowel Feeder Main.

The construction works were being carried out under strict engineering conditions and conditions laid down under the council’s Road Opening Licence granted to the company, she explained.

"Every effort is made by both Gas Networks Ireland (GNI) and our contractor, MGMC, to adhere to strict engineering requirements set out by Local Authorities.

“Outstanding work at this stage is the final double layer of tar and chipping, which is planned for late spring/early summer when road temperatures are at agreed thresholds, making it suitable for carrying out this work,” she said.

“​Once the pipeline is laid, our contractors are responsible for ensuring the trench is re-instated correctly with certified (backfill) materials, adequate compaction and to proper engineering standards,” the spokeswoman continued.

“In addition to the contractor’s supervision, an integral part of the process is the full time presence of two Gas Networks Ireland pipeline inspectors, as well as bi-weekly inspections carried out by Limerick City and County Council Inspectors."

The company was deeply grateful to the local community, residents, businesses and road users for their ongoing patience and cooperation, the spokeswoman continued.

The next phase of works will see the service connections to individual businesses and homes that have signed up for a gas connection as well as works in Listowel town centre, which are scheduled to be complete by the end of May.