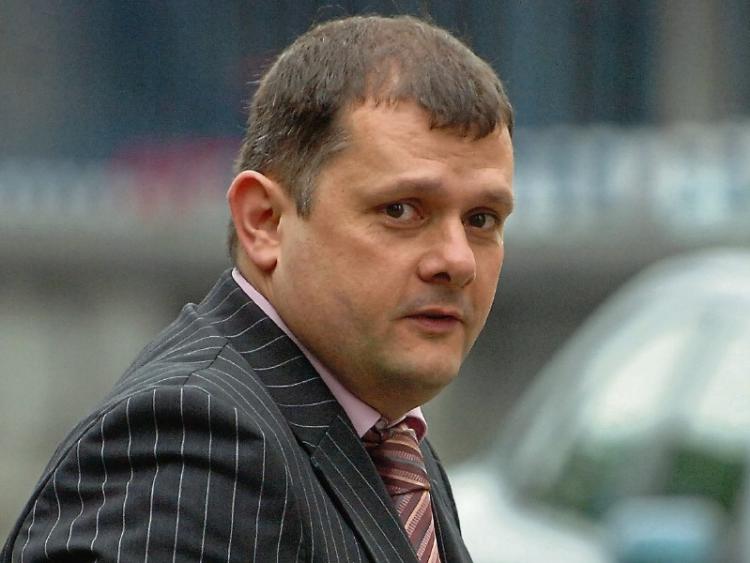 MID-JANUARY is here, and with it, the end of the bustling Christmas season in Rathkeale.

And gardai from the Newcastle West district, who were tasked with policing the town, have been praised for their proactive approach to prevention – after the festive month passed without major incident.

Now, councillors are saying that the authorities and local residents “should learn from whatever was done this year for future”.

The management of the season is a success for new Newcastle West Supt Eamon O’Neill, who arrived in the district in November 2017. A number of years ago, Supt O’Neill worked as an inspector in the West Limerick district.

“It is the first time we have been back in the New Year where we haven’t needed to complain about the visitors at Christmas,” declared Cllr Kevin Sheahan at the Adare Rathkeale municipal meeting this Tuesday.

“The community council was active and locals were absolutely thrilled that there were little to no serious incidents. My sincere congratulations to An Garda Síochána,” said Cllr Sheahan. “People were quite happy to see people walking the streets in uniform,” he added.

Cllr Adam Teskey was delighted with how smoothly Christmas went, and proposed to send senior gardai a letter of thanks.

Sergeant Niall Flood, who originally worked as a garda in Rathkeale before his promotion and move to the Newcastle West station, was moved back to Rathkeale full-time late last year.

The town’s population doubles in size annually for the festive month, as people with links to Rathkeale return for Christmas.

The influx is largely made up of members of the Travelling community who live in the UK and Europe for the rest of the year.

Mayor of Limerick Cllr Stephen Keary, whose office is based in Rathkeale, commended gardai but said that more needs to be done by all authorities.

“The gardai managed very well even when some of the district’s force were taken away to deal with a sad event in another village,” he said, referencing the tragic murder of a man in Pallaskenry on December 30.

“It’s the start of the year now, so we have to keep the pressure on. We still have a serious problem of dereliction in Rathkeale. There is an estate of 30 houses in Ballywilliam lying derelict, and we need council support to deal with that,” said Cllr Keary.

Cathaoirleach of the district, Cllr Richard O’Donoghue, said that he believes the success is down to local knowledge.

“The new superintendent has come back to an area where he once worked – local knowledge is key for the gardai,” he said.