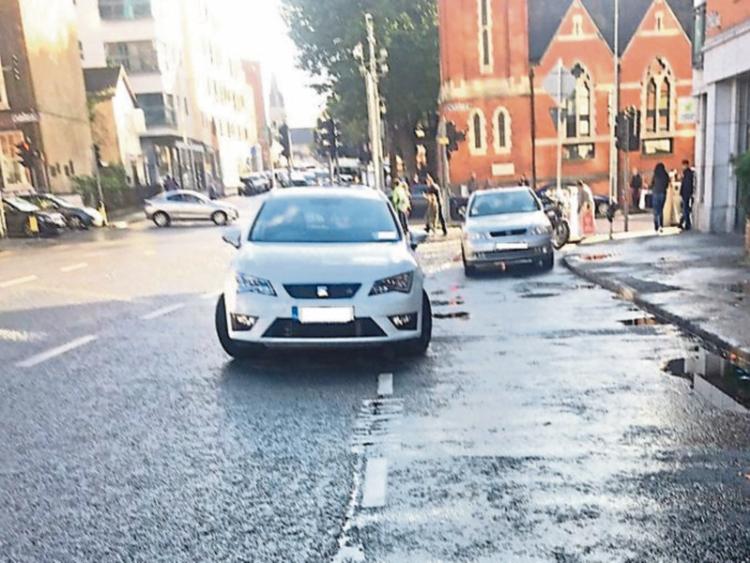 GARDAÍ have issued a fine to a driver for a poor attempt at parking in Limerick city, in which the driver had double-parked, taking up a large proportion of the laneway this weekend.

And the Limerick Traffic Unit did not have to walk far to issue the fine, as it was parked outside Estuary House on Henry Street, which is operated by Henry Street gardaí.

The gardaí notified the public about the incident on social media, with the picture attached, saying:

Many people were quick to spot the location of the incident, with one Twitter user saying: “And look where they double parked”.

Another said “more or less outside Limerick's largest Garda station”.