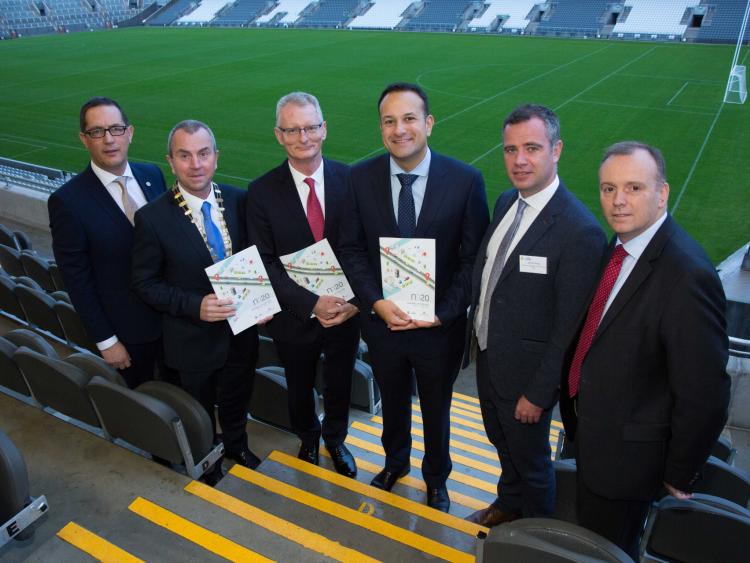 IT looks like it is full speed ahead for the Limerick – Cork motorway project after Taoiseach Leo Varadkar this Friday confirmed it will appear in the government's ten year capital plan.

Transport Minister Shane Ross has committed up to €20m to the scheme to allow it to go to the route selection planning and design phase, and it’s anticipated there will be a two to three year build programme.

Senator Kieran O’Donnell has hailed the development as a “great news day for Limerick”.

Addressing the Cork Chamber this Friday morning, Taoiseach Varadkar said: “Capital investment can change geography and be a real mean of releasing the full economic and social potential of Cork, Limerick and Munster. The M20 is a huge project with a massive price rage. It is however worth it.”

The Taoiseach added: “I feel that once planning permission is secured, the major costs occur in land purchase and construction. Those costs are unlikely to arise in the current capital plan to 2021. However they will arise very soon thereafter. Therefore I want to confirm that the M20 will be given the utmost priority in the 10 year capital plan. It is a project that is essential to our future national development and one that I am personally committed to achieving”

M20 will link Cork to Limerick and on to Galway. All roads will no longer lead the Dublin. Major part of next capital plan.

Mr O’Donnell and Senator Maria Byrne (pictured below together) have both welcomed the Taoiseach’s words.

Mr O’Donnell said: “This is something I have been fighting for a long time. I wanted to get this project front and centre stage. We’ve done that over the last year, and now we are in a situation where the Minister Shane Ross and the Taoiseach have confirmed two things. No further time has been lost. It will make a significant difference to regional development, more particularly to Limerick. It’s something we have fought long and hard for.” 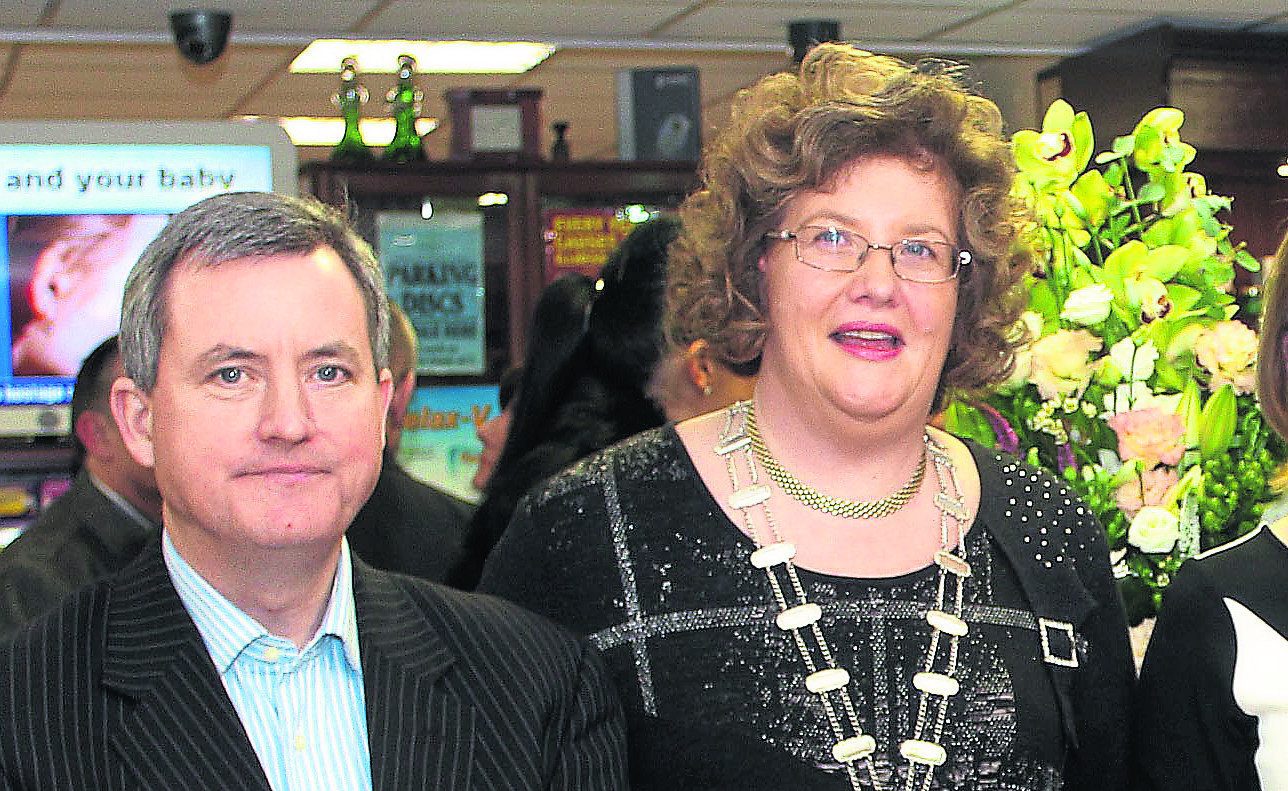 Ms Byrne added: “It is crucial piece of infrastructure and it is important that the two largest cities outside of Dublin are connected by motorway. An Taoiseach Leo Varadkar has given a clear commitment to balanced regional development outside of Dublin and has given a strong hint that the M20 will be included in the 10 Capital Plan review. If included the M20 will be of huge benefit to Limerick and the Mid-West region in terms of employment & infrastructure.”

There has also been a welcome from Limerick's business community.

Dr James Ring, the chief executive of the Limerick Chamber, which joined up with Cork Chamber to present a comprehensive economic benefit analysis for the link said: "This is one of the most significant moments in terms of rebalancing the national economy. This now means we will have a seamless motorway from Cork to Limerick and Galway, which creates enormous possibilities for economic development along this Atlantic corridor."

“Once delivered, people will be able to travel between Limerick and Cork in only 47 minutes which is a game changer for business, workers, and tourism in the region," he added.

It is the first major motorway project to not emanate from Dublin.

Delighted to welcome this very important news and the commitment by An Taoiseach to the importance of this significant project! https://t.co/6SbeTLuQ4r