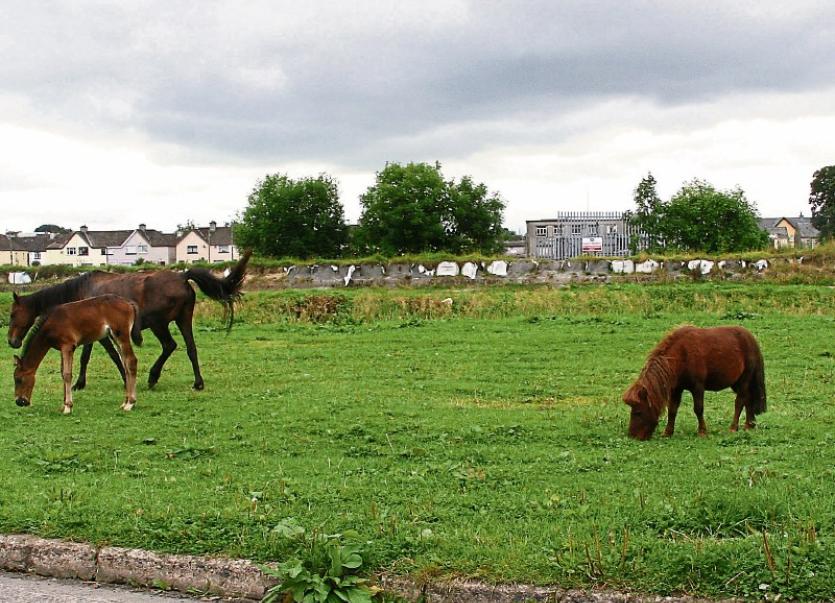 LIMERICK City and County Council is warning it will dispose of nine loose horses which were seized in the city in recent days if they are not claimed by their owners or keepers.

According to a public notice, six horses were seized during an operation outside Northern Trust, Ballysimon Road on Friday last, September 22.

The local authority says all six horses are female and range in age from one and-a-half to four. One of the animals is described as being a foal.

Separately, three horses were seized the previous day - September 21 -  at locations in Southill and Ballinacurra Weston.

A male and a female Shetland were seized in O'Malley Park while a two year old female horse was seized at Clarina Avenue.

Limerick City and County Council says it does not know the identity of the owners of any of the horses and that if they do not come forward, the animals will be disposed of under the provisions of the Control of Horses Act.