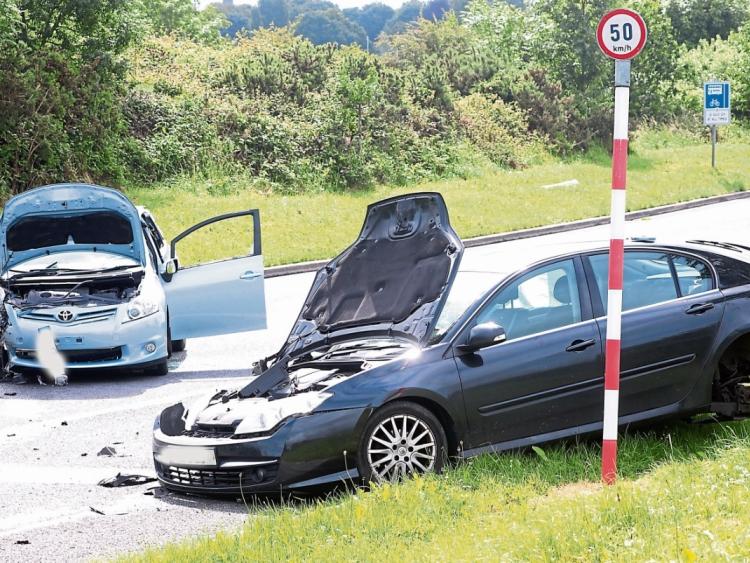 The scene of this morning's accident on the Condell Road Picture: Michael Cowhey

GARDAI have confirmed that a man has died following a crash in Limerick city this Tuesday morning.

The fatal road collision involving two cars happened on the Condell Road at around 8am.

A man in his 70s, who was the sole occupant of the car, was brought to University Hospital Limerick where he has since passed away, gardai confirmed.

The sole occupant of the second car did not require medical attention at the scene.

Limerick Fire Service was alerted to incident, which occurred near the Clonmacken Roundabout on the Condell Road, at 8.04am and immediately dispatched three units to the scene.

The Condell Road was closed both ways, with diversions in place, but has since been re-opened.