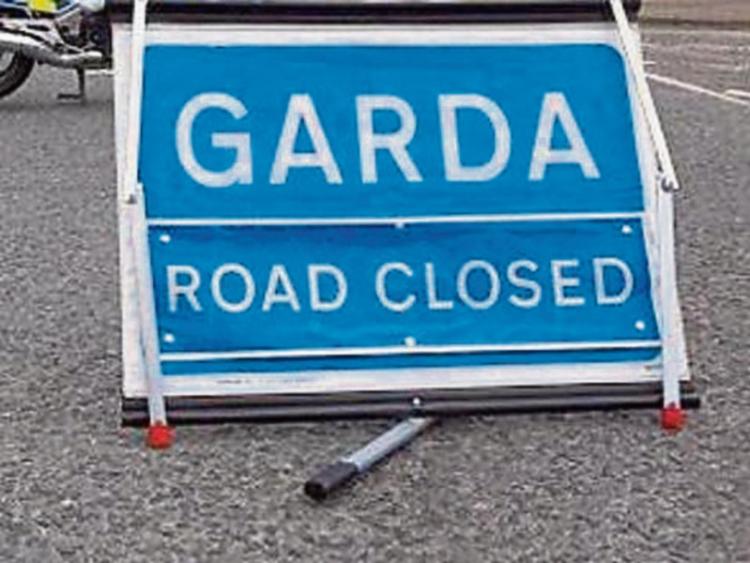 A number of people have been taken to hospital following a serious road crash in County Limerick this Monday evening.

The head-on collision happened near Martinstown on the R515 between Kilmallock and Knocklong shortly before 7pm.

Gardai, HSE paramedics and two units from Kilmallock Fire Station were dispatched to the scene which is now being cleared by council workers.

A garda spokesperson confirmed a number of people have been transferred by ambulance to University Hospital Limerick for treatment.

None of their injuries are believed to be life-threatening and an investigation is underway into the circumstances of the collision,

Separately, the R463 between O’Briens Bridge and Ardnacrusha has fully re-opened following an earlier accident.

Emergency services including three units of Limerick Fire and Rescue and one unit from Killaloe attended the scene of the collision which happened at around 5.15pm.

There are no reports of serious injuries.