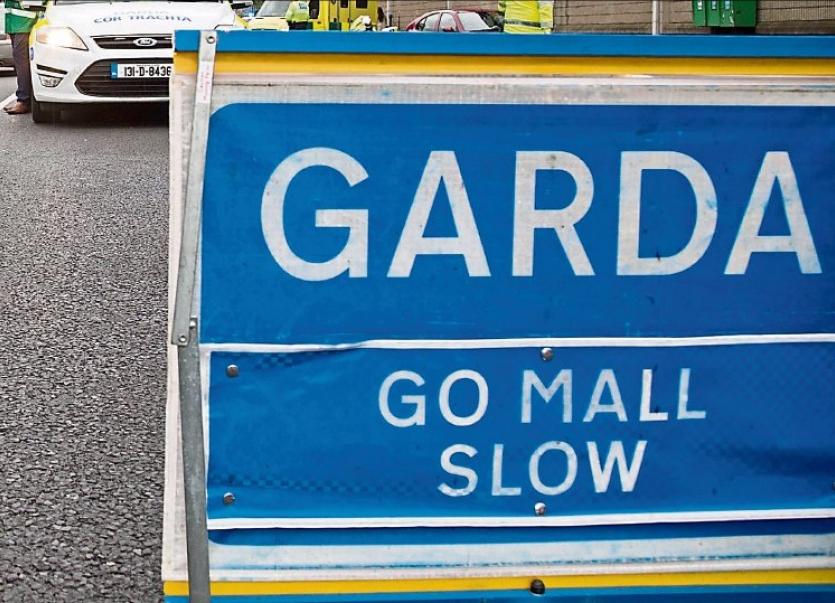 ELEVEN bench warrants were executed, two people were arrested and charged in connection with thefts and there were 13 detections for immigration offences during a day long operation carried out throughout West Limerick.

There were also a number of detections for using illegal diesel during the day of action.

A multi-agency task force made up of gardai from the Newcastle West Garda District, assisted by units from Henry Street in Limerick city and also including Customs and Excise officers, moved into action across West Limerick for the day-long operation.

Gardai turned up at addresses to execute bench warrants and check-points at Newcastle West, Abbeyfeale, Askeaton and Rathkeale.

The operation also focused on unlicensed firearms, according to garda sources.

“There has been a crack-down in the West Limerick area on illegally held firearms and in  relation to the delay by people in licensing their firearms. A number of guns have been seized in the last number of months but none were seized on Monday,” a garda source said.

The two men arrested and charged in relation to theft issues are due before the courts shortly.

In addition, the gardai set up an information stall in Newcastle West town centre on Monday, where members of the public were given information and  advice on crime prevention.

Members of the force also visited schools in the four towns to give talks to students.

“Moving into the future, we intend carrying out operations of a similar nature,” the garda source said of the action.