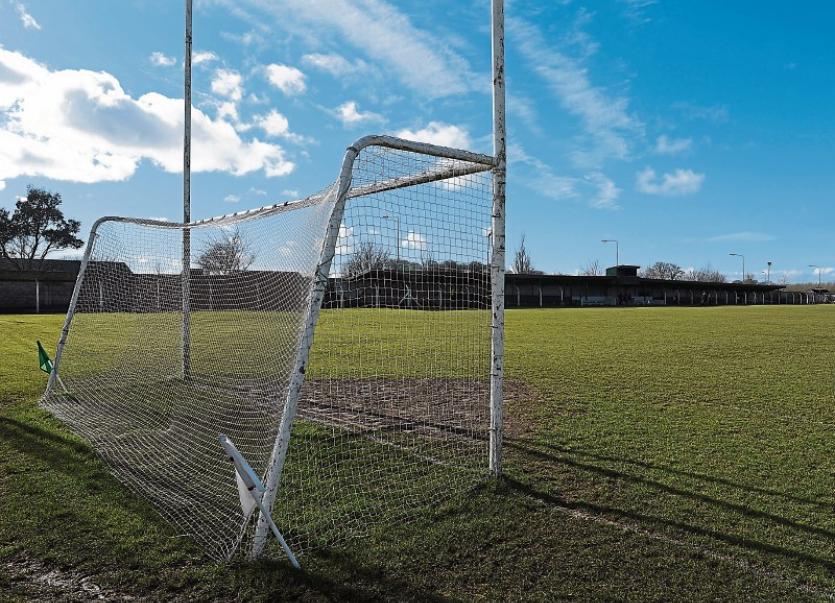 KILMALLOCK GAA club has applied for planning permission for a state-of-the art new facility on its grounds.

As part of what is anticipated will be a five-year plan, a new two-storey structure is to be built consisting of a on the site of the current embankment located on the Emmet Street side of the GAA grounds.

According to club chairman, Steven Connery, the first part of the works will see the demolition of the old dressing rooms, toilets and shop on the left hand side as you enter the grounds from the main entrance.

The new two-storey structure will include associated toilets/shower areas on the ground floor and an internal viewing gallery, meeting rooms, kitchen, canteen and associate toilet areas on the first floor.

The planning application outlines that there will be  “alterations, extension and part demolition of existing toilet and shop unit to incorporate a new shop, canteen, medical treatment room and new ladies and gents toilets including the construction of a new roof over same.”

The works are also to make safe the existing entrance to the complex.

“We are hoping to do a job on the existing fencing around the field,” Mr Connery added.

Further details will be made available to club members in the complex on St Patrick’s Day after the parade.

“There will have to be major fundraiser done for this.

“Bringing the facilities up to modern-day standards is really what we are trying to do with the grounds,” Mr Connery continued.